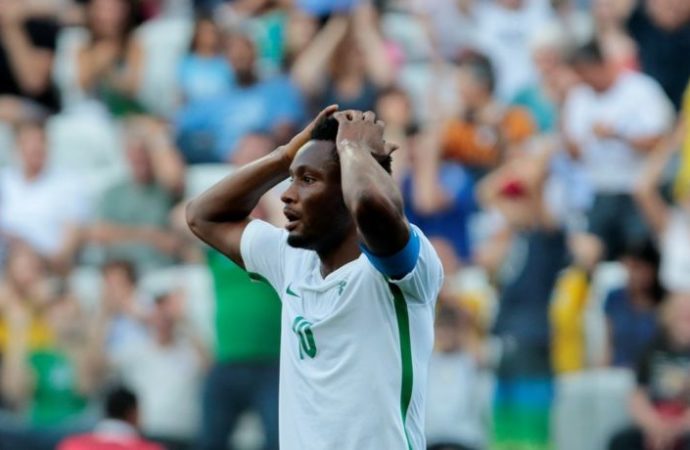 The midfielder played for the Blues from 2006 to 2017 and went on to win the Champions League, Europa League, English Premier League, and FA Cup, among other titles.

However, he left for China despite offers from other teams to stay in the UK.

“[Mikel] was a solid defensive midfielder, though I don’t think his career ended up so well especially after leaving Chelsea,” Okwemba told Goal on Friday.

“The mistakes he made in his career was going to China, at that stage; he still had a lot to offer. Things took a negative twist after the move, and he never recovered.

“He became a different player from the one we were used to seeing.

“I feel like he denied Africans of some potential in him we would still be seeing today, but that’s life, it happens at times because of different reasons.”

Despite enjoying success while at Chelsea and spending a decade with the London side, Okwemba is not convinced Mikel ranks among the best midfielders from the African continent.

“At some point, he lost consistency and struggled to have an impact. Playing as a holding defensive midfielder at club level then taking up an advanced role in the national team was a misguided advise,” Okwemba added.

“I rate him as an average player in Africa, he had the potential to be among the best but he failed to utilize it.”

The 33-year-old is currently a free agent after terminating his contract with Turkish side Trabzonspor, after falling out with the club management over their handling of the coronavirus pandemic.