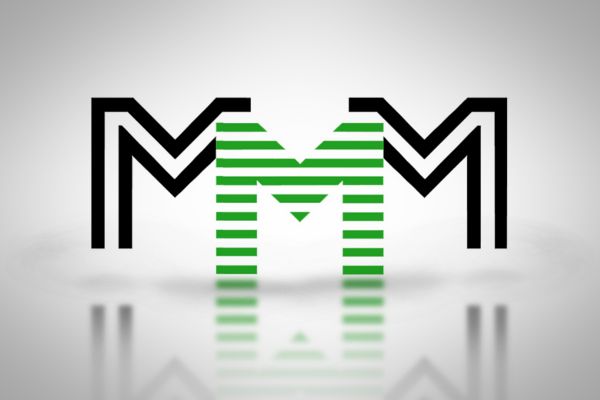 Nearly a week after its return and the seeming less enthusiasm by Nigerians as against what obtained a few months ago, owners of the Mavrodi Mondial Movement, MMM, may be considering a new strategy.

Recall that MMM reopened operations on January 13, after one month freezing on accounts that generated anxiety among participants.

DAILY POST gathered on Tuesday that MMM is considering jerking up the interest rate to 40 percent from the current 30 percent rate.

A top guider, who spoke on condition of anonymity, told our correspondent that MMM was indeed worried that, “the excitement and inflow have rapidly dropped.”

He then disclosed that one of the ideas being debated by MMM top hierarchy was an increase in interest rate, which currently obtains in one of the African countries the scheme recently launched.

Asked how MMM is managing the high number of request for withdrawals r help, the guider based in Southeast, said, “the truth is we were prepared.”

“You know that many wanted to take their money during the Christmas and
New year celebrations but could not.

“Some wanted to withdraw to pay rent, school fees and other bills. So now that the accounts have been unfreeze, they are demanding for their money.

“At this moment, we are having more outflow than inflow. In other words, those ready to provide help have dropped by half.

“The economy too is worsening and we understand that it is only when people have, they will give.”

Responding to why many participants who have millions of naira are yet to be paid, he explained thus: “We are processing, but can’t pay them now.”

“We need money in the system and that is why the increase in interest is on the cards so some can decide to leave their funds.

On the introduction of Bitcoin, for MMM operations, the guider stated that participants will start receiving more information on BitCoin when they log in.

“MMM has observed that many Nigerians really don’t know much about digital currency and to address this, video, audio and text lectures are being uploaded to enlighten participants.”

Recall that Securities and Exchange Commission, SEC, warned the public against investing in MMM with cryptocurrencies such as OneCoin, Bitcoin and such other virtual or digital currencies.

MMM Considers 40 Percent Interest Instead of 30 percent was last modified: January 18th, 2017 by Arinze Ago