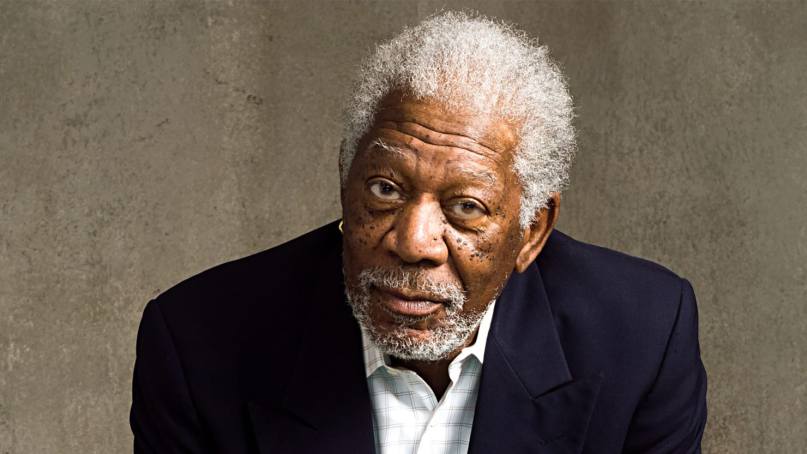 US film star Morgan Freeman has apologised following allegations of sexual misconduct made by eight women and several other people.

One production assistant accused Freeman of harassing her for months during filming of bank robbery comedy Going in Style, CNN reported.

She said the 80-year-old touched her repeatedly, tried to lift her skirt and asked if she was wearing underwear.

Freeman apologised to “anyone who felt uncomfortable or disrespected”.

“Anyone who knows me or has worked with me knows I am not someone who would intentionally offend or knowingly make anyone feel uneasy,” he said in a statement.

Making women feel uncomfortable was “never my intent”, he said.

He is the latest well-known Hollywood figure to be accused of sexual misconduct after allegations of sex attacks by producer Harvey Weinstein led to the development of the #MeToo campaign against sexual harassment.

What has #MeToo actually changed?

How the Harvey Weinstein scandal unfolded

The production assistant was among eight women to tell CNN they had been the victims of harassment.

She told CNN that during the harassment another actor, Alan Arkin, “made a comment telling him to stop. Morgan got freaked out and didn’t know what to say”.

Morgan is also said to have stared at women’s breasts and asked women to twirl for him.

CNN also said it had spoken to dozens more people who worked with or for Mr Freeman, some of whom praised Freeman and insisted his behaviour was always professional.