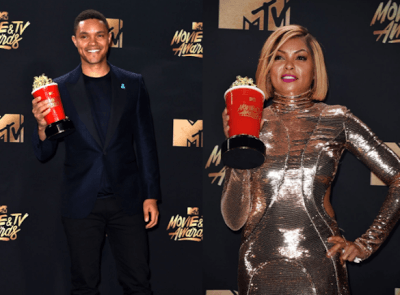 Last night, Adam DeVine hosted the newly revamped MTV Movie & TV Awards live from Los Angeles, where “Get Out” led the pack of both big and small screen contenders with 6 nominations.

The night, however, belonged to the hardworking girls, with winners like Emma Watson and Millie Bobbie Brown smiling home with the major awards.