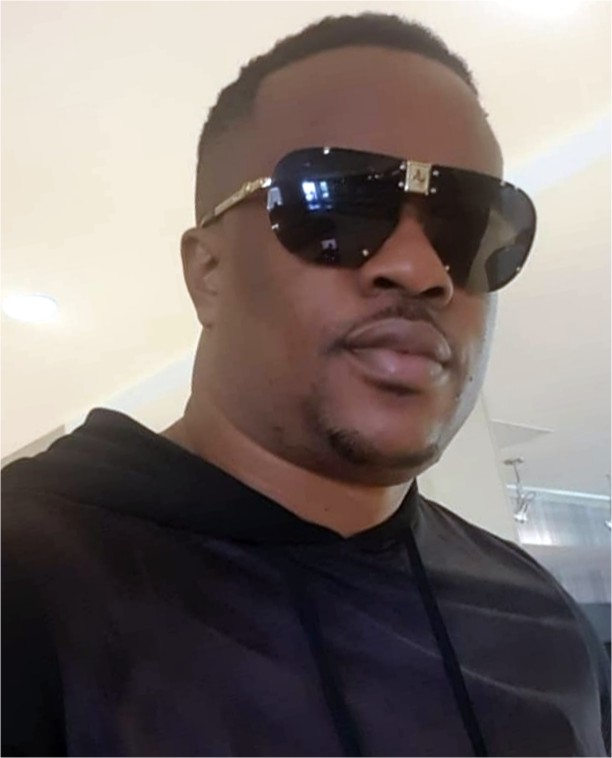 Popular gospel artiste, Lanre Teriba, is still in a thanking mood after narrowly escaped death on his way from a social function.

The Atorise-crooner was attacked and brutally injured by gunmen, suspected to be Fulani herdsmen on his way home. The report has it that the incident happened on that night of Saturday, 7th March 2020, at the Berger, end of the Lagos/Ibadan Expressway.

He was rushed to General Hospital in Lagos for treatment due to injuries sustained in the head and around his neck. Like it was earlier reported; he was rushed to the hospital from the scene of the incident as he had earlier passed out as a result of the effect of the attack he received from attackers who presumed he was dead until God took control.

Surprisingly, few days after the incident, City People saw him perform at a birthday party, presently two weekends back. At the early hours of the event, the guests could only see his bandmates perform and many thought his supposed absence may have been as a result of the injuries sustained during the attack. However, he took everyone by surprise as the Atorise-crooner, took to the stage to join his band and became the cynosure of all eyes.

He came in with bandage wrapped all over his head and many were curious as to why he still chose to grace the occasion despite his health challenges.

Lanre Teriba is well known for his unique way of spreading God’s message through his music, which makes him an outstanding Gospel musician. He did those magic with his songs at the party and everyone couldn’t help, but dance to his music. His energy was out of this world. He made sure all the guests enjoyed every bit of the party. While singing, he mentioned that he couldn’t help but perform at the party. He also added that the celebrator who clocked 80 is a mother to him which was why he pleaded with the doctors at the hospital to discharge him so that he could perform at the party.

He also talked about his close shave with death after being attacked by gunmen. He revealed that he was lifeless for 3 hours and even the Doctors had already concluded that he won’t make it. That is, he was confirmed dead after being lifeless for about 3 hours, due to the excess blood he lost from the serious injuries he sustained from the attack.

He also revealed that God kept him alive miraculously because Doctors had already lost hope. In a brief chat with City People, he said “ Doctors said I couldn’t make it back to life, but God took control of everything “

It will be recalled that the singer just released a song titled WHY THE KILLINGS: where he lamented the state of insecurity in the country. In the song, Atorise, 65 campaigned against the unending cases of kidnapping and killings, especially by suspected Fulani herdsmen, among other murderous gangs responsible for the various reported cases of killing in the country in the name of religion.

My Close Encounter With Death-ATORISE was last modified: March 23rd, 2020 by Toyin Ogundiya