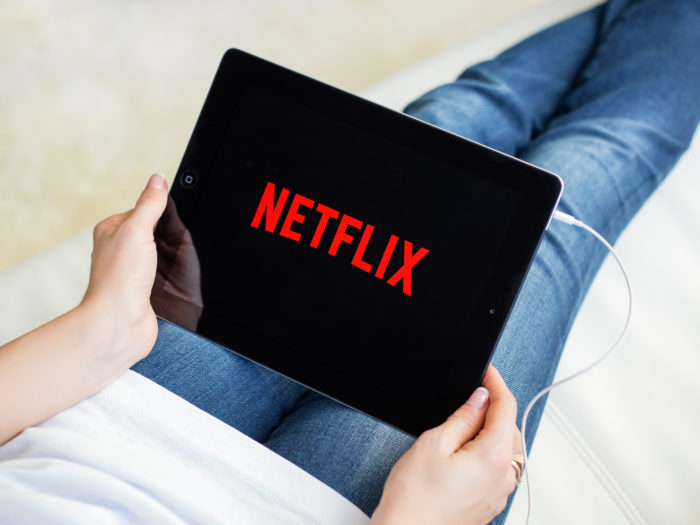 Netflix, US media-services firm, has announced that it looks to increase investment more in Nigeria’s showbiz by producing its first African original series in the country.

Journalists have earlier reported that the streaming platform debuted its official Nigerian account, in what appeared to be its move to strengthen its presence in the country’s movie industry.

On Wednesday, the media giant disclosed the film stars on the cast and crew for the forthcoming and yet to be titled project, which is being directed by Akin Omotoso, Daniel Oriahi, and CJ Obasi.

The untitled series, which is to be set in Lagos, will follow the story of Kemi, a female deity who reincarnates as a human in a bid to avenge the death of her sister.

However, she is faced with the need to learn how to use and harness her supernatural powers to defeat her foes and save her loved ones from doom.

Netflix had shown interest in Nollywood after it acquired global rights to ‘Lionheart’, Genevieve Nnaji’s directorial debut and critically acclaimed movie, for $3.8 million back in 2018.

Ose Oyamendan, a Nigerian filmmaker, had earlier acknowledged the role of Netflix‘s streaming platform in projecting Nollywood towards the global industry’s limelight like never before.

“I’ve been to places in the Caribbean where you walk past houses and people are watching Nigerian films. Nollywood is the way a lot of the black diaspora understand their history,” he had said.