NFIU Set To Deal With Registered Biz Without Physical Addresses 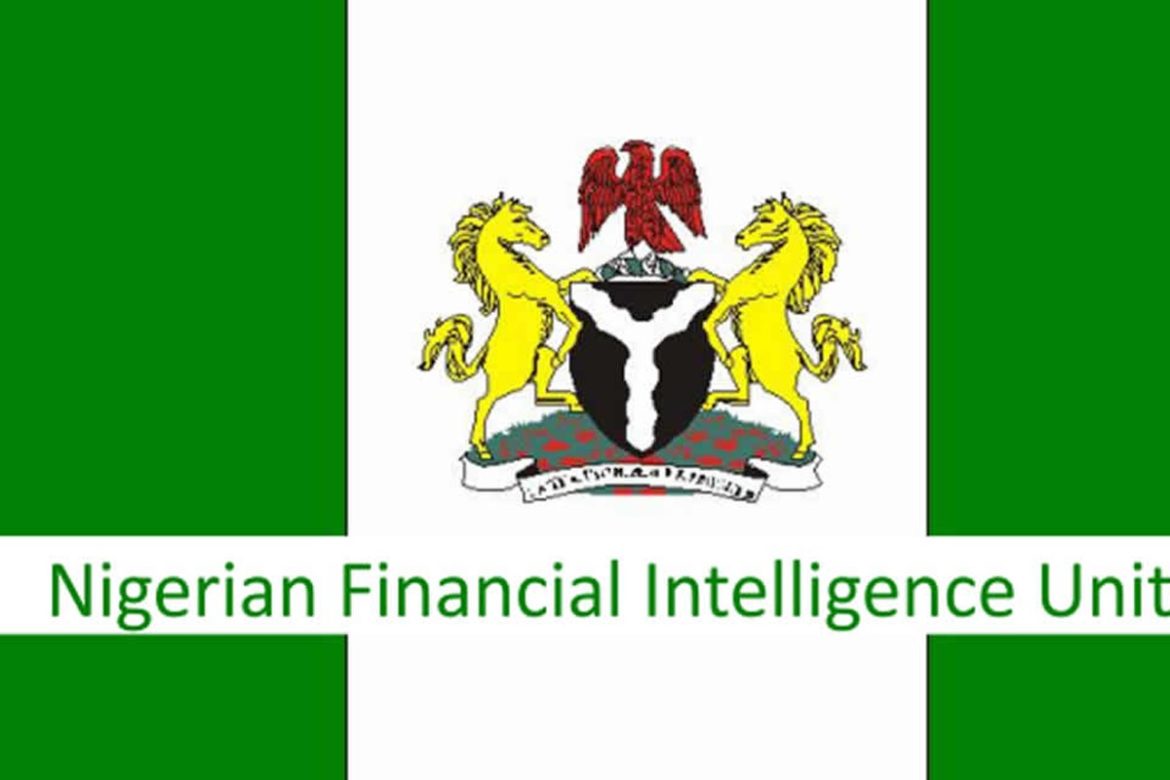 The Nigeria Financial Intelligence Unit, NFIU, has announced an upcoming crackdown on ghost businesses across the country, amidst concerns about lax regulation of companies’ financial dealings.

The head of the agency, Moddibo Tukur, said during a visit to the Securities and Exchange Commission on Wednesday that the businesses that were registered without physical addresses constitute an economic challenge to the country and would be deregistered.

“If anyone establishes a company, it has to be a company indeed and we have to be firm on this,” Mr Tukur said. “So, we have to step up regulation to avoid fraudulent transactions.”

A new set of guidelines would be announced before September, and implementation would commence a few weeks after that.

The financial intelligence chief said companies without physical addresses are shell companies, and they are usually registered and operated to shield the identity of their beneficial owners.

While Nigeria is not notorious as a haven for shell companies, the country is replete with firms that use fictitious registration to take lucrative government contracts — a critical part of the larger corruption problem.

Mr Tukur said the policy was being aggressively pursued ahead of a single-currency initiative of ECOWAS states.

“We know that capital and investments will move across borders and it is a single currency,” he said.

“We will publish the parameters and also give them enough time to regularise after which those that do not comply before the deadline will be shut down.”

The NFIU and SEC entered a partnership on Wednesday to combat capital market fraud, including Ponzi schemes.

“Insider dealings, the reawakening of Ponzi schemes, cybercrime and other fraudulent activities that have engulfed the market in the last few years,” SEC chief, Mary Uduk, said of their areas of focus.

The agreement would cover training, exchange of middle cadre officers between the organisations, cross-border monitoring, repatriation of stolen funds from the capital market and prosecution of offenders, among others.