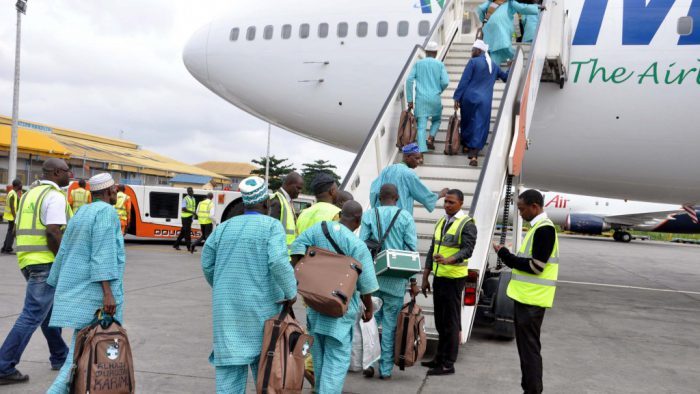 The National Hajj Commission of Nigeria (NAHCON) says it is considering reducing the number of pilgrims that would perform hajj in 2018.

The Executive Chairman of NAHCON, Alhaji Abdullahi Muhammad, disclosed this yesterday during inspection of pilgrims’ tents in Muna, Saudi Arabia.

Presently, Nigeria has a total of 95, 000 hajj slots as approved by the Saudi Ministry for Hajj and Umrah Affairs.

The figure ranked Nigeria as the fifth country with highest number of pilgrims. 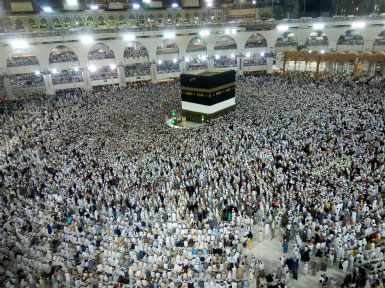 According to statistics by NAHCON, no fewer than 81, 000 Nigerian pilgrims performed this year’s hajj which was 10,000 higher than the number of pilgrims that participated in 2016 hajj.

Muhammad, who was represented by Alhaji Suleiman Usman, Director, Planning, Research and Statistic, said the commission was not happy that several states got inadequate number of tents to accommodate pilgrims, resulting in shortage of toilets.

Nigeria To Reduce Number Of pilgrims Next Year was last modified: September 4th, 2017 by Arinze Ago