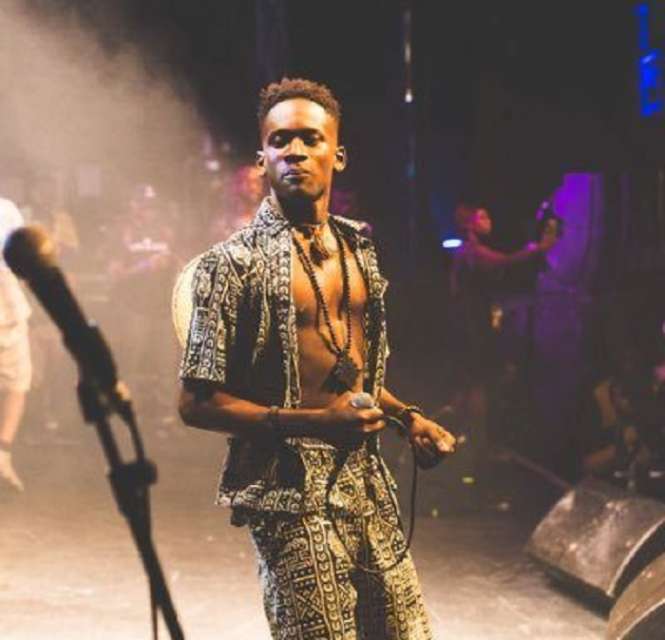 The 27-year-old ‘Leg Over’ crooner took to his social media accounts to say he’ll henceforth, only collaborate with artistes who are willing to part ways with a minimum of £50,000.

“Vacation is over. Don Eazi is back to work. Please make sure enquiries are £50k and above. Thanks & God Bless,” he wrote.

Mr Eazi has had collaboration with artists of divergent genres — both locally and internationally. But in 2018, the singer had in an interview with PUNCH, said that he doesn’t charge for his collaborations.

In May, the talented musician joined forces with GuiltBeatz, Ghanaian music producer; Rwandan Sherrie Silver; and the United Nations International Fund for agricultural development in ‘Freedom‘, a collaborative single targeted at encouraging farming.

According to him, the giveaway would be initiated on July 19, 2019.

“Via emPawa Africa, we’re giving away $500k between 50 African artists in our cohort 2 and it starts July 19,” the singer wrote.

Eazi earlier revealed he would be launching emPawa Africa on the same date as the giveaway.