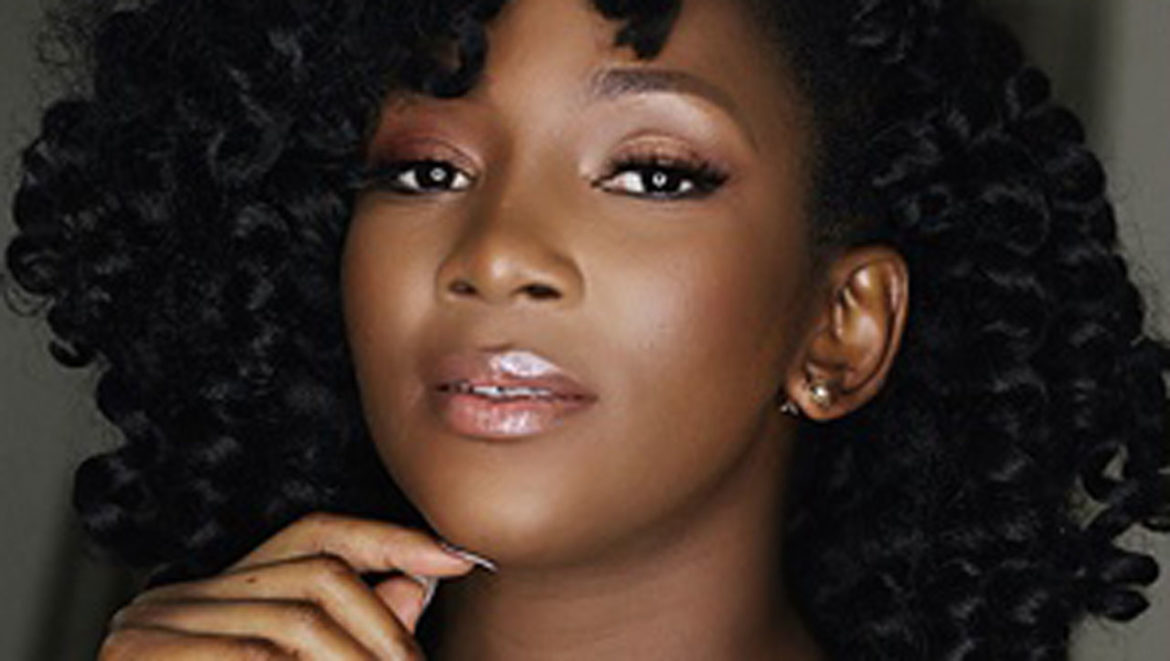 Genevieve recently made history with her directorial debut, Lionheart. The film, which debuted on Netflix Friday, centres around a woman who has to step up to help run her father’s company. It became Netflix’s first original film from Nigeria.

The movie, which centers around Eastern region of Nigeria had Nollywood veterans like Pete Edochie, Nkem Owoh, Onyeka Onwenu, Kanayo O Kanayo among others.

Genevieve has since her debut on Friday stirred diverse reactions from Nigerians over the movie.

@UcheJombo “Lionheart is Genevieve’s love letter to the East, it’s for the culture!
My best scene is the family dinner,a simple family story told brilliantly. So proud to see it on Netflix.”

@Chochitm “Lionheart making Nigeria proud, you have dignify women, imagine the time to bring out a masterpiece like this, the money, the energy, God bless you forever Genevieve Nnaji. Even if you wake up every morning and can’t pray, you still can’t fail, your fans love you.”

@Stevechuks “Currently watching Lionheart on Netflix again! This movie is such a blessing! I’m so proud to Igbo and Nigerian! Thank you Genevieve Nnaji for giving us this magic again! Thank you for believing in our stories and culture.”

@Geeweeny “The thing is if we invest in entertainment,the nollywood can do exceptionally well,i have never doubted the talents we have and i’m impressed with Genevieve.”

@Effa_anyi “Truth be told. Genevieve’s LionHeart on Netflix has no content. The hype is just hype. It’s a first from her though, hopefully her next movie will be better.”

@Iamrealjayson “I just watched #LionHeart on Netflix and I literally couldn’t contain my joy from the impeccable job done by Genevieve and her team. This movie makes me more proud of my Igbo heritage and our astute business acumen. Everything about the movie was perfect. Respect to Pete Edochie!

@Vinny_Chuks “So proud of Genevieve Nnaji. Watched LionHeart again after seeing it in the cinemas, beautiful work!

“Story, Cinematography, Acting, the beautiful showcase of culture. That igbo!

@Mactorr “I just saw #LionHeart on Netflix! Genevieve Nnaji must be protected at all cost, she’s a true gem!

“Pete Edochie to Nkem Owoh, to Kanayo to Onyeka Onwenu to Jemima, all superb casting!
A sure nominee for Oscars Best Indigenous Language Film.”

@Longlivetoyosi “ I am very proud of Genevieve on representing culture. I’m very proud of all African creatives on the “Africa to the world” movement.”