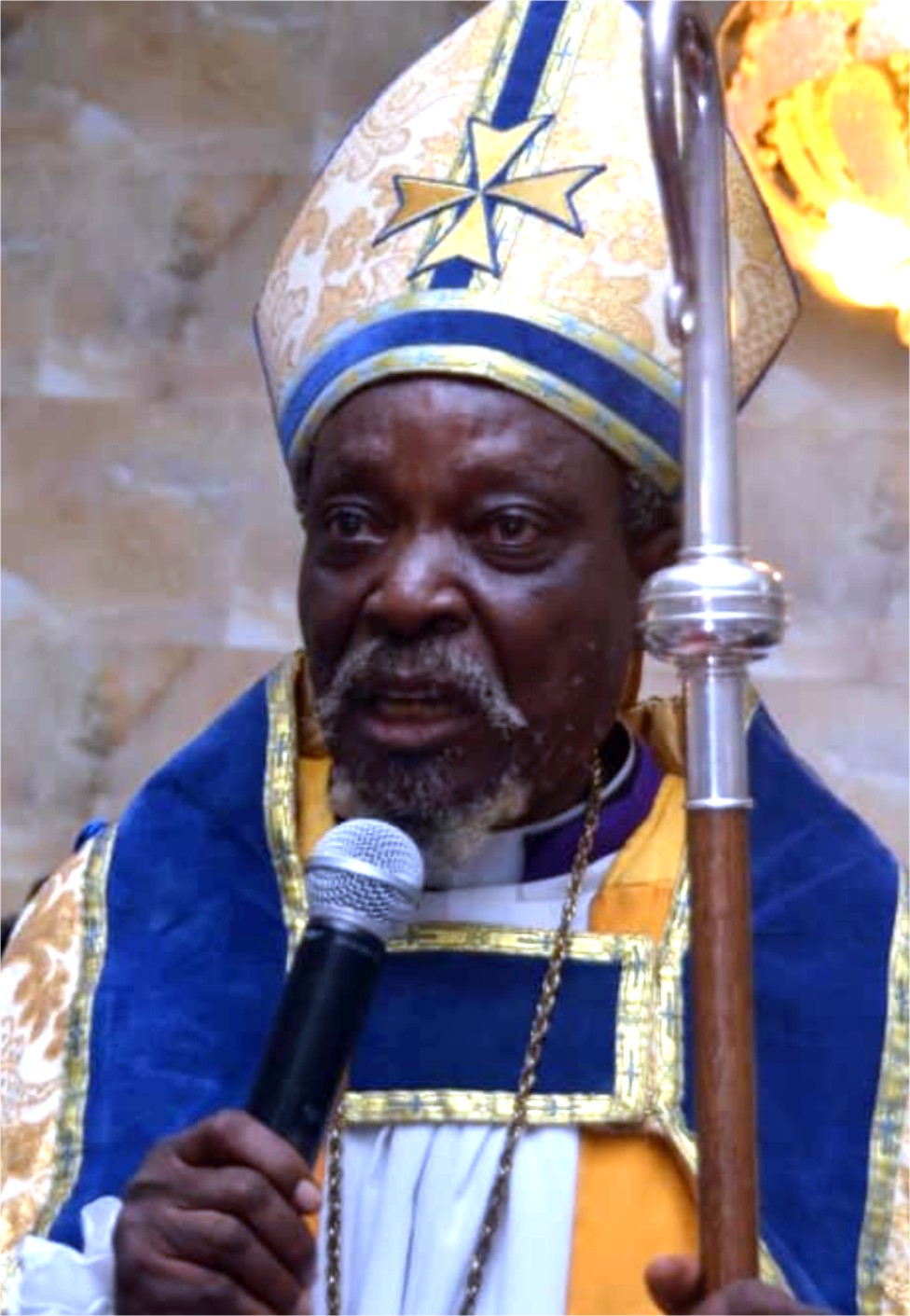 •As Alake & Many VIP’s Storm Event In LAGOS

Annually, the Olorunwo Cathedral Church of Cherubim & Seraphim usually holds a star-studded Christmas Carol & Service of 9 Lessons at its Cathedral Auditorium on Bakare Dawodu Street, Gbagada in Lagos. It has done this over the past 35 years.

It was a colourful event hosted by His Eminence, Primate Dr. Emmanuel Omolaja Olorunwo, the Primate of the Cathedral Church of C&S of Nigeria (Inc), Gbagada Lagos. Annually, the Carol service is usually well attended by dignitaries. Former head of state, President Olusegun Aremu Obasanjo (GCFR) attended the previous Carol. Former Ogun Governor, Senator Ibikunle Amosun has attended the Christmas Carol before. It is because of the galaxy of stars that usually attend that attract others.

Part of what made this years Carol exciting was the attendance by AIG Alhaji Ahmed Iliyasu AIG Zone 2. Also Real Estate King Chief Yemi Lawal & his wife, Ayotunde. She danced and danced to all the songs by the Choir. She is into music too.  Iliyasu was the former CP in Ogun State and during his tenure Ogun was the safest state in Nigeria. He started policing community relations.

Wemimo Ogunde (SAN), the Lawyer son of late Hubert Ogunde added colour to the Carol, when he sang one of his dads songs. He is not only, a split image of his dad, his voice is like his dad’s voice. He told the guests that many don’t know that the late Ogunde worshipped at Rev. Ositelu’s Church near their home in Ebute Metta. That is where he met Primate Olorunwo while growing up.

That Sunday marked the birthday of Primate Olorunwo’s wife Snr. Rev. Apostolic Mother Prophetess K.B. Olorunwo and one of their sons Venerable Barrister O.J Olorunwo who is abroad now and so couldn’t attend. Mama adorned a lovely Gold Hat. Primate Olorunwo says they have been married for over 50 years. He thanked her for tolerating him. Chief Tokunbo Omisore was very visible at the Xmas Carol because he is not only close to Primate Olorunwo, he is the Baba Egbe Akorin.

Mr. Ben Omotayo & his beautiful wife Dr. (Mrs.) Funmilola Omotayo have been attending the Carols annually. Hon. Kayode Adeolu Akinolu of the Federal House of Reps. came. The Alake, who is 77, danced and thrilled guests. His wife Olori Tolu Gbadebo looked sweet in white Iro & Buba. The Alake revealed that he and the Olori have been married for 50 years and she has been tolerating him. He has been Alake for 15 years. It was a galaxy of men of God. His Grace Archbishop Odufunwa, came from the Ibadan diocese. Lagos lawyer Barrister Abayomi Akin Omoyinmi attended.

Former Ogun 1st Lady was the centre of attraction. She has remained as beautiful as she was over the years and her sonorous voice made many listen to her. She was in Gold Iro & Buba with Brown gele to match.

What Buhari, police must do to Shittu...