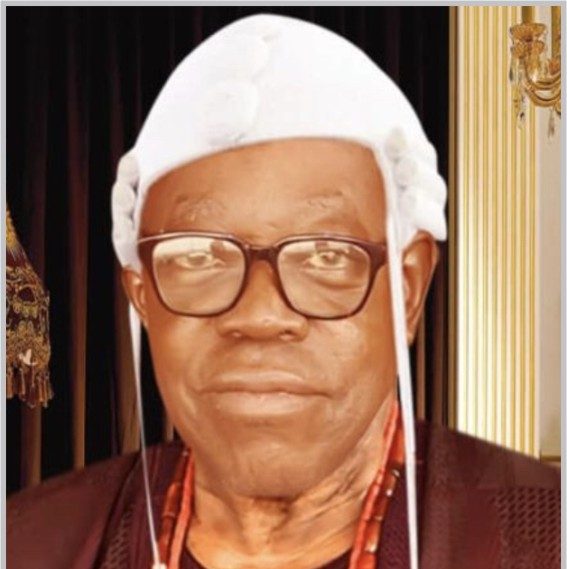 •Exclusive Details Of The Plan For The IBADAN Party

All is set for Olubadan of Ibadanland, Oba Mohood Olalekan Balogun to stage a mega wedding reception/thanksgiving for his daughter, Tejumade. The ceremony, slated for 10th September 2022, holds at Ibadan Civic Centre, Agodi GRA, Idi-Ape, Ibadan, the capital city of Oyo State. Already, top celebrities from all walks of life and from different parts of the world are gearing up for the party. It’s a royal event which promises to be the talk of the town. This is because Oba Lekan Balogun and his lovely Olori, Olori Olayinka Balogun won’t leave any stone unturned in making sure the event is a memorable one. It is also the first major social function that Oba Lekan Balogun will host in Ibadan since he emerged as Olubadan.

The colour code for the party is Green. There is Green on Green lace and Aso-Oke for close friends of the royal family, and Ankara for general. A popular highlife sensation, Akin Embassy and his Ambassadors Crew are billed to entertain guests at the party.

Though the main wedding had earlier taken place in England but the Nigeria reception, we scooped, is planned for kabiyesi to carry his people along. We also gathered that the wedding had been planned before Oba Lekan Balogun’s coronation.

It was indeed a glamorous wedding as guests from Nigeria and across the globe honoured the families of His Imperial Majesty Oba Olalekan & Olori Olayinka Balogun, the Olubadan of Ibadanland and Engr. & Mrs Olugbenle Bello.

The bride’s mum, Olori Olayinka Balogun is a Specialist Nurse back in the United Kingdom, where she has built an impressive C.V for herself. She is from Iree in Osun State but married to an Ibadan man. She is the third born of 6 children of Pa Eniola Lagunju, the man behind the popular Olaoluwa Chemist in Osogbo.

Olori Olayinka attended United Primary School, Comprehensive High School, Ayetoro both in Ayetoro, Ogun Stare, for both her primary and secondary school, respectively. From there she went to Baptist High School, Ede because my aunty and the husband relocated. She later enrolled in nursing school because my father was a pharmacist and wanted one of his children to be in that line.

She later came to U.I for my Nursing Degree program and then did her midwifery. She also studied Health Education, and Advance Health Education at the University of Ibadan. She started her nursing career at UCH as Staff Nurse, where she met her husband, Oba Lekan Balogun.

Why Ex-Minister, ROTIMI AMAECHI Has Not Been Visible…