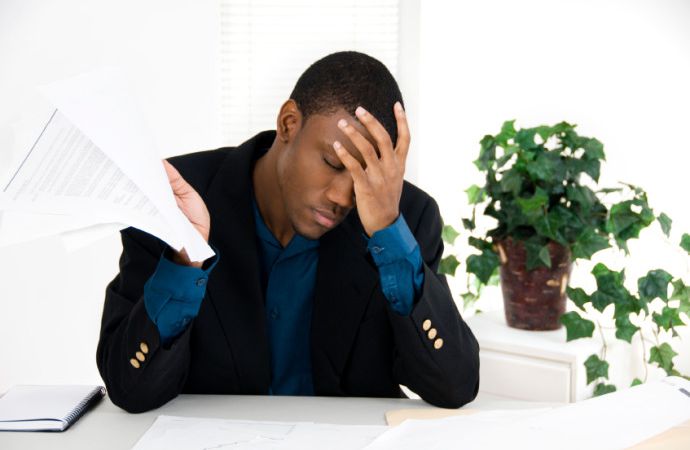 A new study that was done by researchers from the University of Cambridge has revealed that people that often refrain from swearing tend to be more devious and dishonest than people that swear freely and openly.

As part of the study, individuals that were participants of the study were first told to give a list of some of their favourite swear words – this was done in an effort to see how much swearing each individuals did.

Following this, the participants were then given a survey were they were told to disagree or agree on phrases like ‘all my habits are good’; ‘I never lie’ and so forth. This was also done in an effort to gauge the participants’ propensity for dishonesty.

The final study reports that the most honest individuals in the group that was studied were also the ones that swore the most – and this was attributed to the constraints people faced because of social constructs.

“If you’re trying to follow the social norms rather than saying what you think, you are saying what people want you to hear. In that respect you are not being honest,” said Dr David Sillwell, one of the study’s authors.

“We did not look at extreme dishonesty such as fraud, so from that experiment it’s an open question as to whether there would be a link,” he went on to say.

As part of the study, researchers also looked at over 75 000 posts on Facebook and found that there was a similar correlation to what they had found with their survey. They found that people that posted shorter and simpler posts rarely swore in their posts.

According to Dr Sillwell – these indicated a lack of honesty saying that simple statements have often been associated with dishonesty because ‘liars find it hard to make up complicated stories’.

“At least people who swear are telling you what they really think. Although if people said what they think all the time, would that really be a good thing,” Dr Sillwell said.

People that swear are more truthful – study was last modified: January 24th, 2017 by Arinze Ago