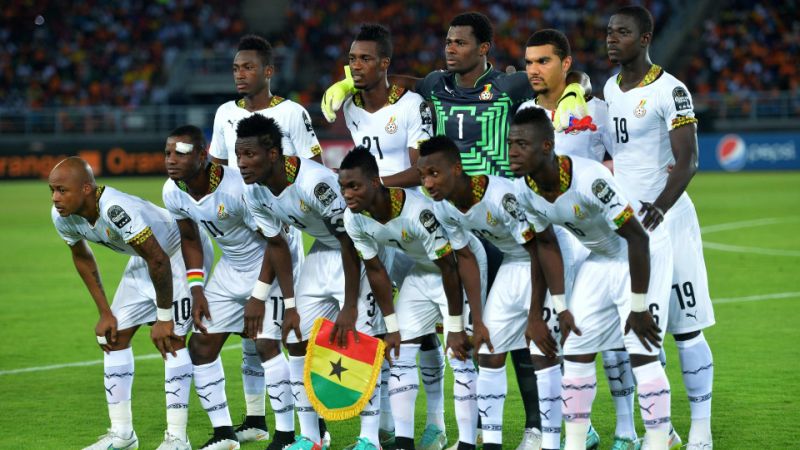 Ghana can become the only team to make the knockout stage of the African Nations Cup with a 100 percent record on Wednesday but to do so they must overcome an Egyptian side who beat them two months ago in a World Cup qualifier.

A draw in Port Gentil on Wednesday would be enough to see already qualified Ghana finish top of Group D and set up a quarter-final meeting with Morocco.

Ghana coach Avram Grant, who said his team had been the better side when they lost 2-0 to Egypt in November, expected an even contest on Wednesday.

“If you watched our last game with Egypt in Alexandria, you will have noticed that we dominated the game completely, our goalkeeper didn’t get to touch the ball most of the match, but in the end, we lost,” said Grant in a pre-match media conference.

“This won’t be a one-sided game, Egypt is a great team and they know how to play good football. I like such battles, even if it is not important on paper.”

Egypt started the tournament in languid fashion, struggling to a 0-0 draw with Mali in their opener before sneaking a 1-0 win over Uganda with the winner coming in the last minute.

Mali, who have one point, could still pip Egypt to second if they beat Uganda in Oyem but they also need Ghana to also win.

The runners-up in Group D will play the Democratic Republic of Congo in the quarter-final on Sunday.

DR Congo and Morocco went through from Group C on Tuesday with holders Ivory Coast making a surprise early exit.