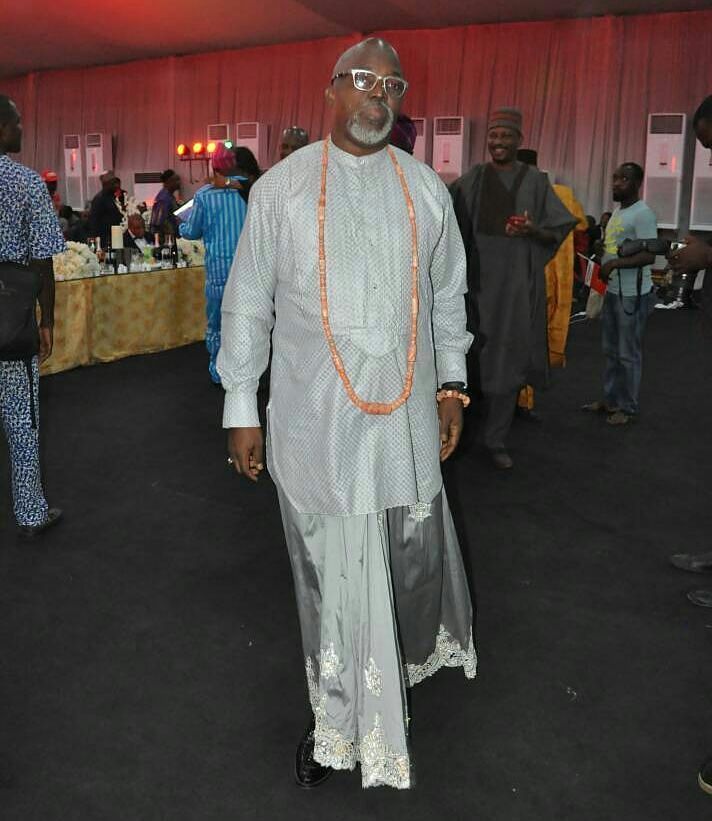 The Federation of International Football Association, FIFA has said that no decision of any Nigerian court will stop it from recognising the leadership of Amaju Pinnick as chairman of the Nigeria Football Federation, NFF.

FIFA’s letter came in response of to a letter written by Chris Giwa to FIFA, through his lawyers, Mr Patrick ikwueto seeking to enforce various court orders he claimed to have in his favour in order for him to take over the leadership of the NFF.

FIFA admitted that at the outset, “we would like to stress that the clients you appear to represent already filed different appeals in relation to the elections of the Nigerian Football Federation (NFF) of 26 August 2014 with
the Court of Arbitration for Sport (CAS) in Lausanne, Switzerland, and that said appeals were either
terminated and removed from the CAS roll for procedural reasons or dismissed by the CAS in its arbitrary
award of 18 May 2015.

“FIFA, therefore, recognizes the NFF executive committee under President Amaju Melvin Pinnick which was duly elected on 30 September 2014. Notwithstanding the above, we have taken note of the ruling of the Supreme Court of Nigeria dated 27 April, 2018 which ruled that the relevant matter is to be “remitted to the trial High Court‘ for
expeditious hearing and determination on the merit”.

“In this respect, we would like to remind you that according to art. 59 par. 2 and 3 of the FIFA Statutes “Recourse to ordinary courts of law is prohibited unless specifically provided for in the FIFA regugations” and disputes within a member association “shall be taken to an independent and duly constituted arbitration tribunal recognised under the rules of the association or confederation or t0 CAS,” FIFA said.

According to FIFA, its disciplinary committee decided on 10 January 2017 to extend the five-year ban from taking part in any kind of football-related activity imposed by the NFF’s disciplinary committee on 12 May 2016 against the officials-Christopher Giwa, Muazu Suleyman, Yahaya Adama, Sani Fema and Johnson Effiong for breaches of the NFF statutes and the FIFA Code of Ethics to have worldwide effect.

“Without prejudice to the above, we inform you that copies of this letter and of your correspondence have been brought to the attention of the NFF,” it said.