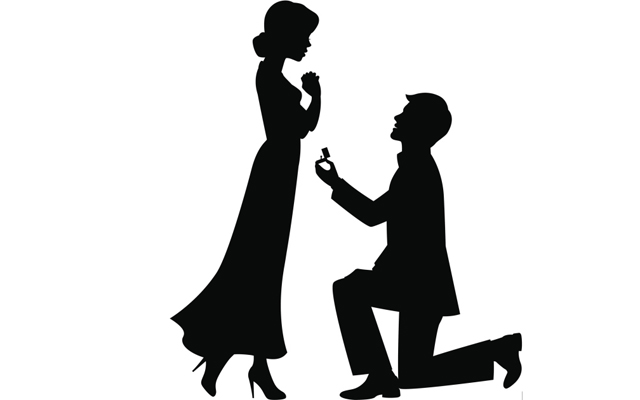 The video of the lady who proposed to her boyfriend at Ikeja City Mall has been making rounds on the internet.

According to reports, he whispered something in her ear and walked away. They have been dating for 10 years, that’s a long time.

The embarrassed lady broke down in tears because of the public embarrassment.

A Facebook user Christy Glo who claims to be the lady’s friend disclosed that the reason the lady cried is the fact that the man was bold enough to tell the lady that he is actually married. That’s what he whispered in her ears.

BREAK US UP: Wife Seeks Divorce From...

5 Unexpected Ways Infertility Can Affect Your...