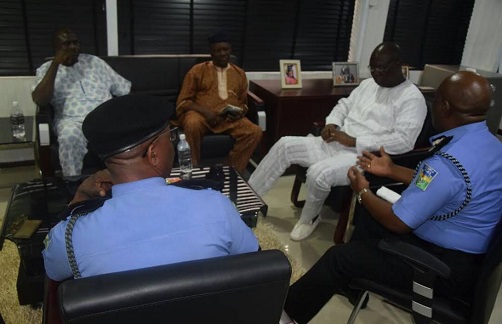 Top authorities in the Lagos Police Command have summoned an emergency meeting with leaders of Oodua People’s Congress (OPC) led by its National Leader, Otunba Gani Adams and other vigilante groups.

The meeting as we were told, is geared towards combatting incessant kidnapping and cultism attacks in Ikorodu axis of the state. 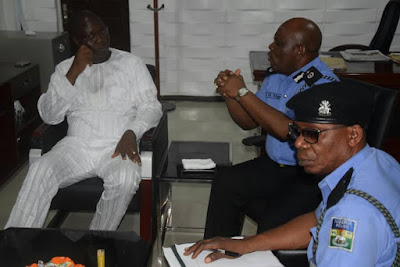 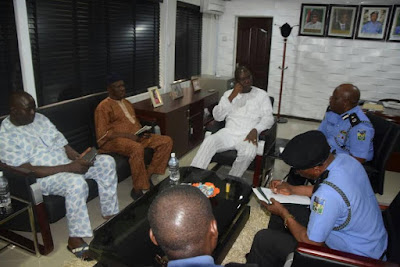 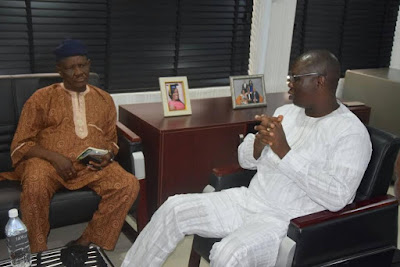