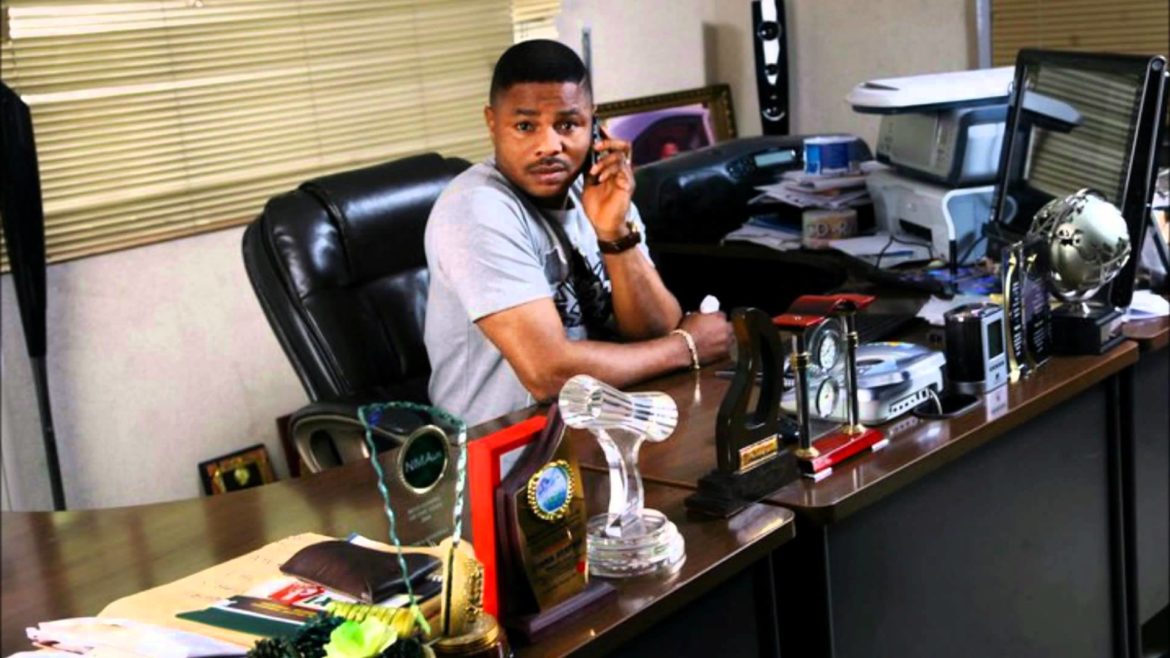 The state government had marked the structure located on the  Challenge-Toll Gate road for demolition for allegedly contravening the state ’s planning laws.

But Ayefele had approached an Oyo State High Court sitting in Ibadan seeking to stop the planned demolition.

Ayefele’s counsel, Mr Olayinka Bolanle, in an exparte motion, filed before the court, sought for an order of the court restraining the state government from demolishing the property pending the determination of the suit.

Bolanle also stated that due process was followed in the construction of the structure while relevant approvals were obtained from the state’s departments and agencies associated with land and housing.

Justice I. Yerima, however, ordered the claimant to ensure service of the court process on the respondent and adjourned the case till Monday for the hearing of the exparte motion.