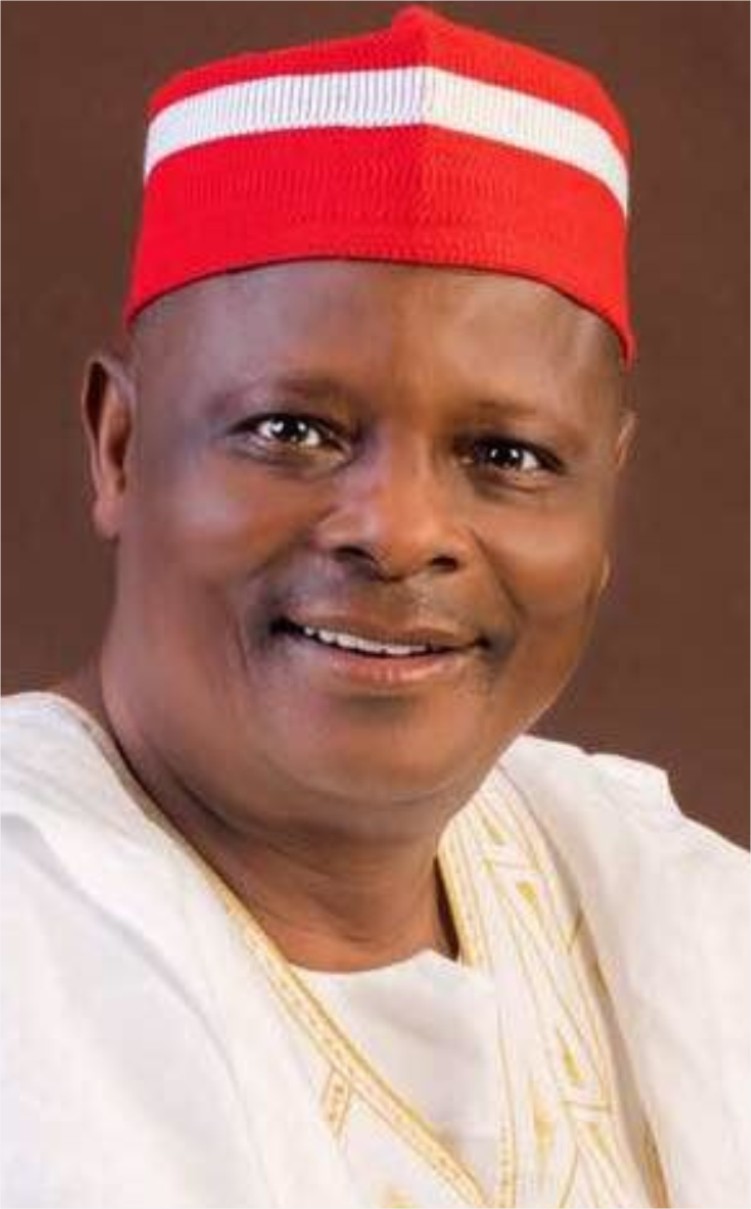 Will Eng. Rabiu Musa Kwankwaso, a two-term governor and former minister of state dump PDP for APC anytime soon? That is the big question going by the strong overtures being made to him by his friends in APC. Over the last few weeks, he has been in the news for every reason that there is in the political space. He has been fought with and fought against by both the ruling All Progressive Party, PDP and the opposition People’s Democratic Party, PDP. He has also tested the waters in both camps but has remained a one-man squad that cannot be underestimated. Ever since he defected from the ruling APC, and lost at the presidential primaries with the PDP, Kwakwaso has been keeping pundits guessing on his next line of action.

The political elites in Kano are also wary of his actions and inactions, as every move and silence of RMK could mean something. Although Kwankwaso was very active at the last PDP Convention held in 2021 and took part in the process, his recent visits to the big shots with the APC began to raise concerns about whether the Kwakwassiyya mobilizer may be reconsidering returning to the APC. He has weighed his options and we believe that his decision will be revealed to Nigerians in a matter of months. And the fact that RMK doesn’t seem to be running any underground negotiation for presidential aspirations like Atiku and Saraki becomes worrisome for the key members of the PDP.

Some members of the APC are said to have reached out to the former minister with a view to returning him back to the APC which he was a founding member with a view to bringing him on board as the third force in the already divided party, a move that he is seriously giving critical consideration

Speaking on all the questions of national concerns, RMK has not given any deliberate answers that can nail him to either APC or PDP. He addressed the concern raised about his intention to run for President on Aris TV and he said he has not taken a decision on it as many things are still unknown at the moment.

He noted that he would also need to make necessary consultations before taking such a big political decision.

The former minister of defence added that he is in politics to bring positive changes and not just to occupy political positions.

A couple of days later, he was also quoted while addressing the issue of zoning of the presidency, that it is the responsibility of political parties, not any forum or group, to take that decision.

He said he was surprised that southern governors and their northern counterparts are taking positions on the matter.

He added that political parties should look at their circumstances and strategize accordingly.

When challenged with the question of defection, RMK maintained that he is “STILL” a member of the PDP.

Also recall that Governor Abdullahi Ganduje of Kano state has put forward his hand of reconciliation with his former boss, RMK amidst the storm he is currently battling as former governor and lawmaker, Ibrahim Shekarau who is currently holding the party structure in Kano State.

Ganduje dropped the hint in a New Year message by his Commissioner of Information, Muhammad Garba describing the New Year 2022 as that which should usher in an era of peace and reconciliation among political parties’ stakeholders in the state and the country in general.

RMK would later be seen at the wedding of Shekarau’s daughter as the chairman of the occasion. The wedding took place at the Umar bn Al-Khattab Mosque, along Zaria Road,Kano. The former governor of Kano State, Senator Rabiu Musa Kwankwaso, stood as Guardian of the bride, Ameera Ibrahim Shekarau.

In another news going round, it was rumoured that RMK, in one of his interviews, had recommended Asiwaju Bola Ahmed Tinubu as a preferred presidential candidate that can come from the south. In his quote, he said “Asiwaju Bola Ahmed Tinubu is a very good friend of mine, we’ve been together since 1992. I must give him all my support to become our next President Insha Allah. Bola is the only southerner I trust that can lead us in Nigeria.”

Kwankwaso remains one of the few former governors or public officials who have not had any serious brush with the various anti-corruption agencies over his stay in office hence it would be difficult to hold him down with allegations of financial sleaze in the build-up to the poll.

Kwankwaso’s influence in Kano State is still very strong. It’s because of his political machine called The Kwankwanssiya Movement. He didn’t just set up the group. When Senator Rabiu Musa Kwankwaso, the then Governor of Kano State initiated the Kwankwassiyya Group as a distinctive group within the PDP then, not many people knew the reasons behind this.

They assumed a distinct way of dressing. They wear red caps and have a badge of their own as well as their own logo. They have also been registered as a political organization. By the time the former Governor came out to vie for the presidency in 2014, it was obvious that a brand had emerged within the APC. It was the Kwankwassiyya brand.

The Kwankwassiyya has not been limited to Kano. Indeed, there are rumoured to be many more members of the group outside of Kano than inside the State. At airports in both Lagos and Abuja, it is not uncommon to meet young men wearing the Kwankwassiyya badge.

Kwankwassiyya is coined out of Rabiu Musa Kwankwaso’s surname and it is a movement that claims to share and believe in the doctrine of Kwankwaso. Up North, it is not uncommon to have groups like that especially religious groups sharing the same philosophies, bearing the names of its founders. To curtail his rising profile of the former Minister of Defence, Sen Kwakwanso has become the toast of the leadership of the APC who have been wooing him to their party ahead of the forthcoming poll.