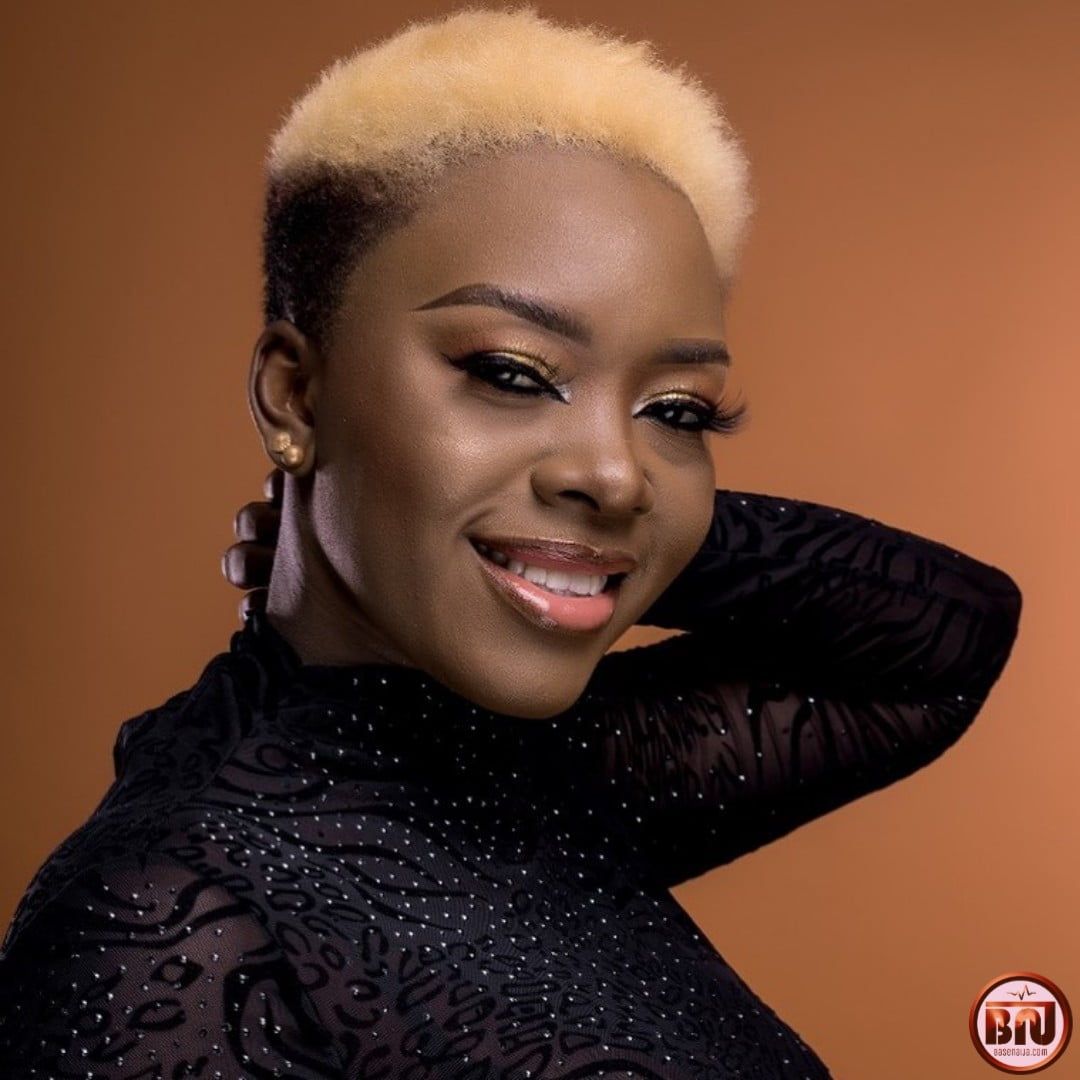 The movie Iwalade centers on life and how I respond to them defines my character and the quality of my life I can choose to sit in perpetual sadness immobilized by the gravity of my loss or I can choose to rise from the pain and treasure the most precious gifts I have life itself Iwalade characters crowns it all.

The movie is produced by Kiitan Bukola Directed by the brilliant Afeez Owo and the Dubai scene is directed by Tunde Anjola and marketed by Isolak films.

Kiitan Bukola has spent few years in the industry and through hard work and dedication, she has emerged one of the most sought-after young actresses in the movie industry featuring in movies back to back and at the same time producing outstanding movies.