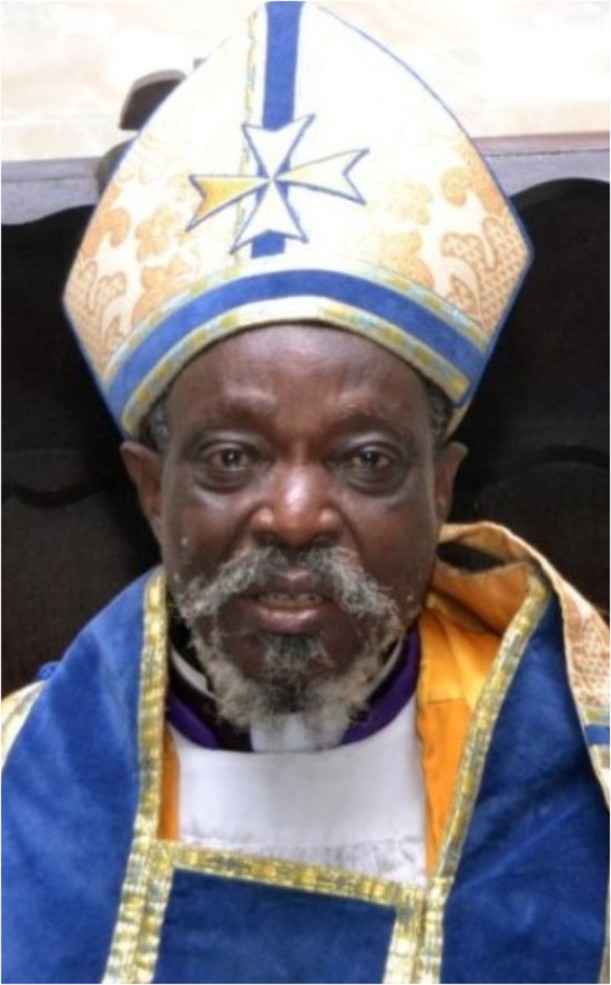 •Family Says He Still Appears To Them From Time To Time

The memory of the righteous is always accompanied with blessings. This was exactly what transpired during the recently held one-year memorial service in honour of a well respected cleric and founder of the popular church, Primate Omolaja Olorunwo Cathedral of Cherubim and Seraphim in Gbagada, Lagos State.

The late primate was one of the very few clerics that got a genuinely divine call when he was already doing great in paid employment at Shell BP, an oil company. Many people couldn’t imagine why he would leave such a good job for an unknown future. But his faithfulness to God’s calling has yielded a lot for him and raised him to greatness. God used him to touch the lives of many people with his all- encompassing gifts in interpreting dreams and visions, as well as proffering solutions to difficulties. He indeed lived a life worthy of emulation to other living clerics.

While having a deep reflection over the life and times of their spiritual father, the congregation held a firm belief that Primate Olorunwo is not dead but only transited to be with his Lord in heaven. They gave numerous instances which gave them the strong belief that Baba lives on. Some of them recalled how they heard his voice counsel them and guide them in adversity.

He sat among the highs and mighty as they didn’t joke with his prophecies. He lived an exemplary life which has opened doors of opportunities for his children and people around him. They get favours from these people at the mention of his name.

The congregation revealed shocking things the late primate still does after his death. This gave them a strong conviction that Primate Omolaja Olorunwo is still very much with them in spirit, as he is always available to attend to them. He was truly a man of his people and would never let them suffer even after he had died.

Below are the testimonies they gave at the occasion.

His wife and loving children gave account of how Baba speaks to them to motivate them when they are emotionally down. They said they usually hear their father’s voice, singing and speaking in parables to cheer them up.

The children recounted many moments where people would come to the church, pointing to the picture of Baba Olorunwo as the man they saw that directed them to the church. And by this, the church has been growing from strength to strength after his death.

One of Baba’s daughters recounted how she heard her father’s voice consoling her when she was emotionally down. She said while she was alone, having a quiet time and thinking, she heard Baba’s voice cheering her up that all would be well. And indeed, she got herself together and got over it.

There were a couple of church members who also testified of how Baba Olorunwo’s intervention helped them return back to life after suffering from life-threatening ailments. They related how he appeared to them and prescribed things they would do to get better, health wise. One such church member is Mrs. Rachel Agbaje, who was sick to the point of death and was admitted to the hospital. On the hospital bed, she had a dream in which Baba prayed for her and commanded her to get up. On waking up, she became well again.

Another instance was that of one of Baba’s spiritual daughters who was due for promotion as permanent secretary and was denied severally. She dreamt and saw Baba commanding her to go and shake the Governor of the state. She was reluctant but Baba insisted that she will get her promotion. She immediately went to shake the Governor and was greeted with congratulations by the Governor. In less than a week, she got the long- awaited promotion as permanent secretary.

Another instance of a church member who was sick and had a dream in which Baba told her what to use and in fact, prescribed some herbs to use. On waking up, she sent her children to get the herbs mentioned by Baba in the dream and she was made whole within a few days.

Some new members joined some of the church’s branches and gave testimonies that it was an old man who pointed to Baba’s roll-up banner in the church. They pointed him out as the person that evangelized to them to come to the church for their salvation.

A professor emeritus was sick and he got direction from Baba in a dream to go and pray at Baba’s  tomb and he immediately did the next day. He was instantly healed from the ailment and was made whole totally.

A very senior high chief in Egbaland stated in his testimony that he was present at the commissioning of the Prayer Mountain founded by Baba at his community in Yobo, along Pepalanto in Ifo Local Government, Ogun State. And that he prayed at the mountain about a particular disturbing issue and in fact got confirmation of the answered prayer in less than a week. He stated that Baba told him in the dream that the problem is a settled matter and behold, it was settled.

As a way of benefitting the congregation, the children of Primate Olorunwa thought it wise to compile their father’s spiritual and healing songs on compact disks which they believe still work wonders after Baba’s death, just as it did during his lifetime. Primate Emmanuel Omolaja Olorunwo was a special man who came, saw and indeed, conquered.

How TINUBU Became The Main Issue In...