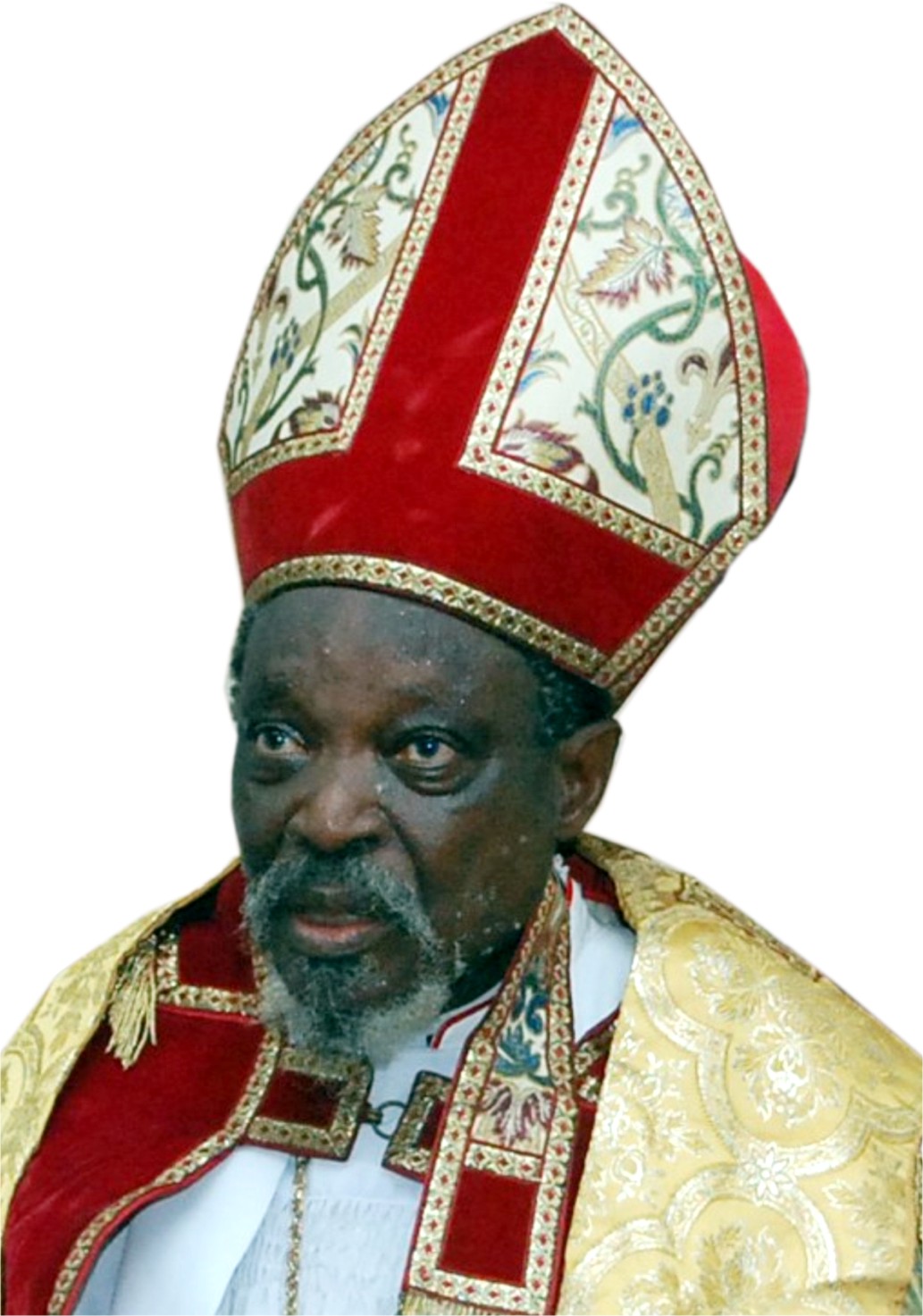 Primate Olorunwo was a rare gem and man of God worthy of note. The B’adura of Egbaland lived an exemplary life of Christ which was filled with testimonies of service to God and mankind. Even after his death, many people still give testimonies of how he has been impacting their lives in the spirit. They still hold the strong belief that the great man of God lives on.

To commemorate the historic date, the family and church held a befitting memorial and the founder’s thanksgiving service for the late man of God. The service was held at the church Cathedral in Gbagada.

Giving the sermon at the service was the Primate of the  African Church, His Grace Primate Julius Olayinka Abbe. During his inspirational sermon which was delivered in the Yoruba language, the cleric extolled the virtues of Primate Olorunwo as a true man of God who lived an impactful life.

In his speech, he said, “Primate Olorunwo was a special human being. He was a wonderful man whom God loves so much. He was a man whom God dwells in and always answers his prayers.”

He added that the late Primate touched the lives of so many people as many of them have said a lot about him in their testimonies.

He, therefore, admonished the children to uphold the virtues of their late father and work in unison in ensuring their father’s legacy as well as ensuring the church continues to stand and wax stronger.

The service was well coordinated by the children as they ensured that it was a befitting one for their beloved father and founder of the church. The children did remarkably well as they deemed it appropriate to publish a biography of their father in a book titled: “The Life and Times of The Prophet, Primate Emmanuel Omolaja Olorunwo”. The book which revealed a lot of exclusive things about the man of God was reviewed and forwarded by the former president of Nigeria, Chief Olusegun Obasanjo. The book was distributed for free as everyone at the service went home with at least a copy of it.

The children also took time to compile some of their father’s spiritually led songs that were so symbolic and special to the late Primate. They are the songs he used for healing and for signs and wonders during his lifetime. They got those songs waxed in compact discs and gave them out to church members and guests at the event.

These among other gift items were what church members and guests took home as a parting gift for attending the memorial service of the iconic Primate Emmanuel Omolaja Olorunwo in Lagos.

Part of the activities to mark the event were the launching, a short drama done to mimic Primate Olorunwo in his lifetime, a meritorious parade by the Police Band, and Thanksgiving and prayer sessions for family members and the church.

While the service was concluded, the children and clerics paid a visit to the tomb of late Primate Emmanuel Omolaja Olorunwo which was specially built within the premises of the church. They had a short prayer session there as they wished him eternal rest in the bosom of Christ.

The occasion marking the one-year remembrance was never a day affair. The previous days saw a series of events which took place in Lagos State and Ogun State, the home town of the late man of God who was also called God’s general.

There was an opening ceremony of His Eminence Primate Omolaja Olorunwo Resort on 27th August 2022. On the same day, a prayer mountain named Oke Taku Ti Jesu was also commissioned after which a novelty football match was played in honour of the great memory of the late Primate. All this was held in Yobo.

The following day, 28th August 2022, witnessed a Posthumous Birthday and Thanksgiving Service at the church Cathedral in Gbagada, Lagos.

Indeed, family, friends as well as the entire members of the church and Gbagada community have done greatly well in celebrating the departed icon and man of God. They love him and strongly believe he lives on as they would continue to hold on to his legacy in high esteem.