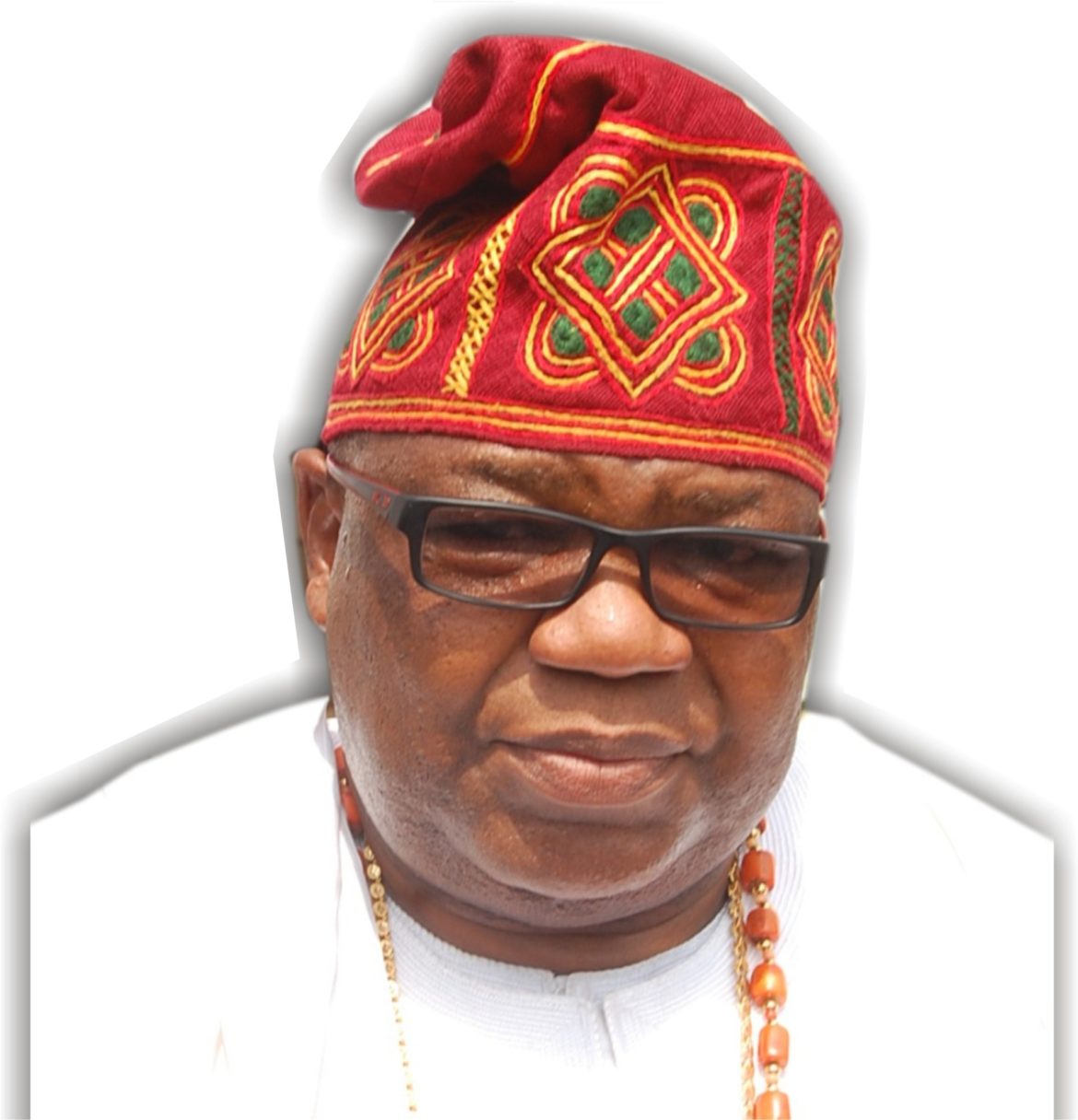 At the recent Nigerian Academy of Engineering (NAE) 2018 annual lecture, new fellows were inducted.  The event took place at the JF Ade Ajayi Auditorium inside, University of Lagos. One of the inductees was Professor Toyin Ashiru, the GMD/CEO of Tricontinental Group, which began operation as Tricontinental Oil Services Ltd in Nigeria.

The immediate past President of NAE,  Engr. (Mrs.) Joanna Olu Maduka, who, handed over leadership to the newly elected   President, Prof. Fola Lasisi, in her speech, admonished members of the Academy to use the occasions to remind  themselves that they have a responsibility to ensure the advancement of Engineering education and  practice throughout the Engineering family.

This, she said was achievable through continuous learning, advocacy and strategic  collaboration with relevant professional , associations and industry. In his acceptance speech, Ashiru, who also spoke on behalf of his fellow inductees, expressed gratitude for the privilege of being made fellows of the Nigerian Academy of Engineering.

“We accept with full sense of awareness, responsibilities and expectations that come with this high honour that has been bestowed on us today. We feel highly privileged to become members of the apex body of the engineering profession in this country and indeed most countries of the world,” he noted.

He said the occasion was to be used as a day of reflection on the past, a celebration of milestones and refocusing for a greater future. “Our responsibility as new members of the Nigerian Academy of Engineering will be to forge ahead in playing the role that is expected of us which is to fulfill the noble objectives of the Academy:”

Ashiru stressed, “On a personal leve1, I feel more like a graduating valedictorian who is faced and charged with the responsibilities of taking up life tasks that are fit for a fresh engineer.

“However, with the requirement for election, most Fellows of the Academy are already in the retirement lounge. Thus, the roles we can play, may not be limited to tightening nuts and bolts and carrying out engineering wonders, but will expectedly be extended to advocacy and mentorship.”

‘’We will do all in our power to fulfill the aspirations of the founding Fellows to use the unique knowledge and experiences of the eminent members to provide advisory services to government and the business community.

“These will cover issues where technology plays a key role .in .successful implementation of socio-economic initiatives to meet the needs of our country, Nigeria, and the global community.”

Ashisu also spoke on the major challenges faced by the engineering sector in Nigeria, identifying them as lack of appropriate education, training and vocation for engineers. “In short, the missing bridge between the town and gown is enormous. This closely connects to another major bridge that we need to build. Our national development is greatly hampered because the Engineers in our nation are not developed with mind sets of authentic entrepreneur engineering,” he stated. According to him, Nigeria needs to find a way, means and method to forge ahead in playing the role that the academy expects from members adding, “We will now roll our sleeves to perfect and influence the way engineering is practiced in Nigeria.”

Having been bestowed with a great honour of being inducted into the academy, Ashiru pledged not to make the rare opportunity elitist but enlightening. “In this vein, on my part, I will take an immediate lead

by regularly publishing enlightening and empowering articles on print and social media towards encouraging young engineers into forming entrepreneur teams to establish business ventures. I will enumerate them with examples of viable and practicable projects that will add chain values using our abundant natural gas. There are loads of successful case studies to emulate from Asia and Far East countries,” he noted. In the same way, as other countries in the world, the distinguished engineer promised to work with his senior Fellows on the platform of the Nigerian Academy of Engineering to give important and cogent advises to the Government on engineering related matters that will enhance national development The focus, Ashiru said, should be on SMEs where consumer goods which are  can be made at low cost while stakeholders continue to encourage young engineers towards taking up those projects that will keep the economy afloat and strong.

He strongly believed that if interested parties keep recognising the need, igniting the passion, noticing attempts, organising effort, and celebrating progress, the natural result will be the creation of lots of valuable technologically base enterprises that will not only change the course of the nation’s economy but make Nigeria a competitive global player.

While thanking the Academy for the great honour of inducting them into the distinguished association, Ashiru promised that the newly inducted members will not let the Academy down, rather, will uphold its integrity and good name.

He assured the Academy that the “Class of 2018” will actively participate in the programmes and meetings of the body and we will use their resources and time for the elevation of the Nigerian Academy of Engineering.

Ashiru is a distinguished Materials and Metallurgical Engineer with a career of more than 37 years that spans through Nigeria, UK, USA, Canada, Saudi Arabia, Bahrain, Far East, and Asia. He has utilised his diverse experiences in the academia, consulting, finance/investment entrepreneurship, and project management to provide technical advisory services for the enhancement of productivity in major oil and gas industries worldwide.

Prof. Ashiru is a graduate of the University of Sussex, Brighton, UK where he obtained B.Sc in Materials Science and Engineering, he concluded his Ph.D at the University of Birmingham, UK in Industrial Metallurgy in 1983. He began his career as a lecturer in Mechanical Engineering at the Universities of Lagos and Ibadan respectively before serving as Nigerian Senior Research Fellow at the International Tin Research Institute in the UK Ashiru before his advent into the oil and gas industries in 1998 was a Professor/senior research fellow at the KingFahd University of Petroleum and Minerals in Saudi Arabia. He is the inventor of the first known instrument for in situ detection of steel cracking in sour petroleum production operations.

This sophisticated microprobe device is now fully commercialized and used worldwide in the oil industries. He holds patents in the USA, UK, Brazil, Japan, and of the World Intellectual Property Organisation for several other inventions.

Over the years, he has carried out many projects to solve corrosion and materials degradation problems in petrochemical, chemical processing, fertilizer, and steel manufacturing industries. He is a world recognised consultant on matters concerning oil and gas plant development, integrity enhancement and failure analysis.

Of importance was his stint as a Technical Advisor to the Saudi Basic Industries Corporation (SABIC), where he developed several innovative solutions for petrochemical, chemical processing and fertilizer plants.

He is responsible for the introduction of  Sponge-Jet, an environment-friendly low-dust blasting technology to Nigerian industries.