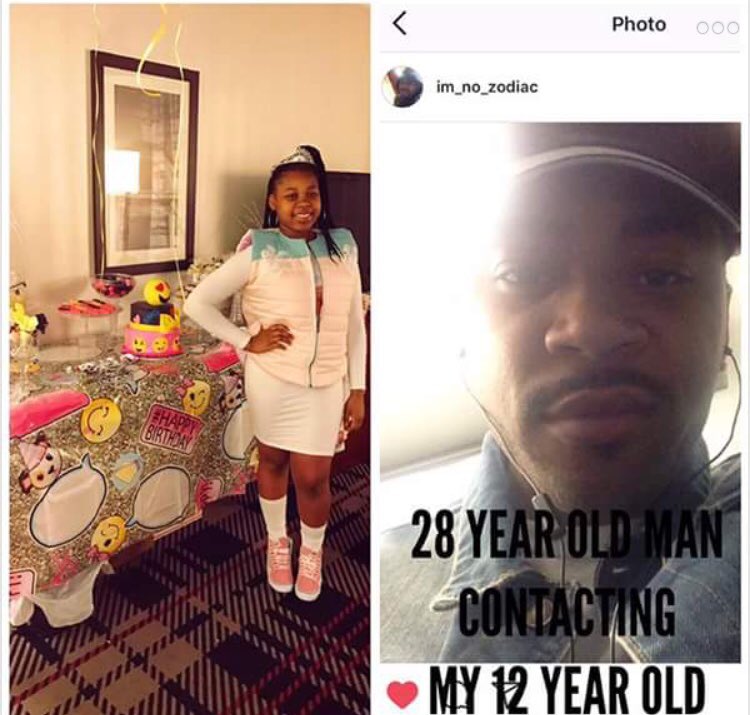 A concerned parent has called out a 28-year-old Paedophile who has been texting their 12-year-old daughter. The man was even talking of making love to her when he moves to his house! 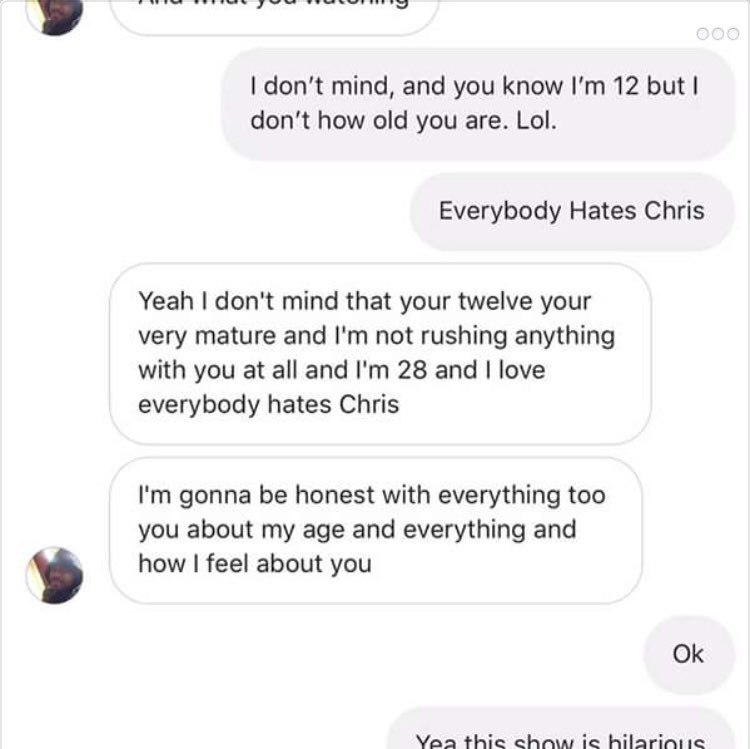 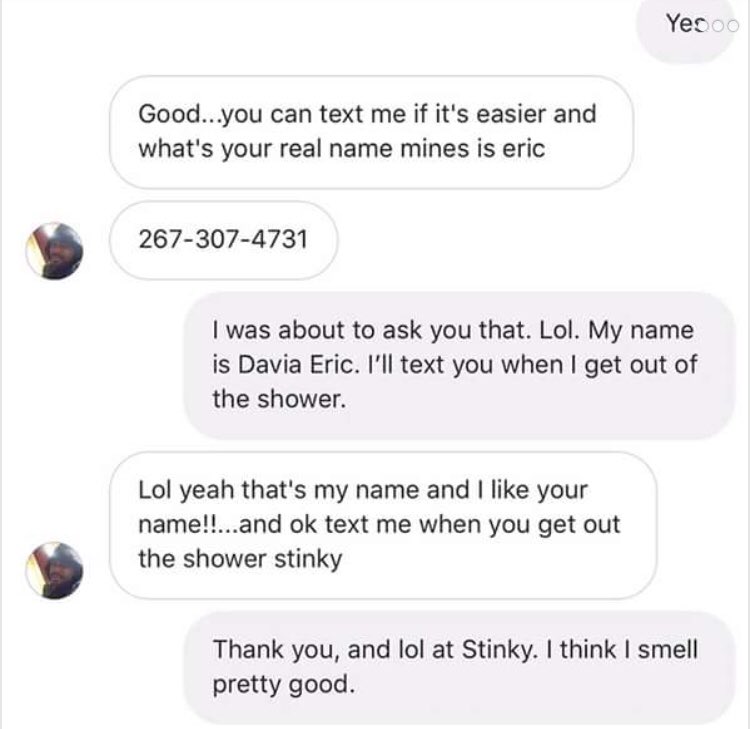 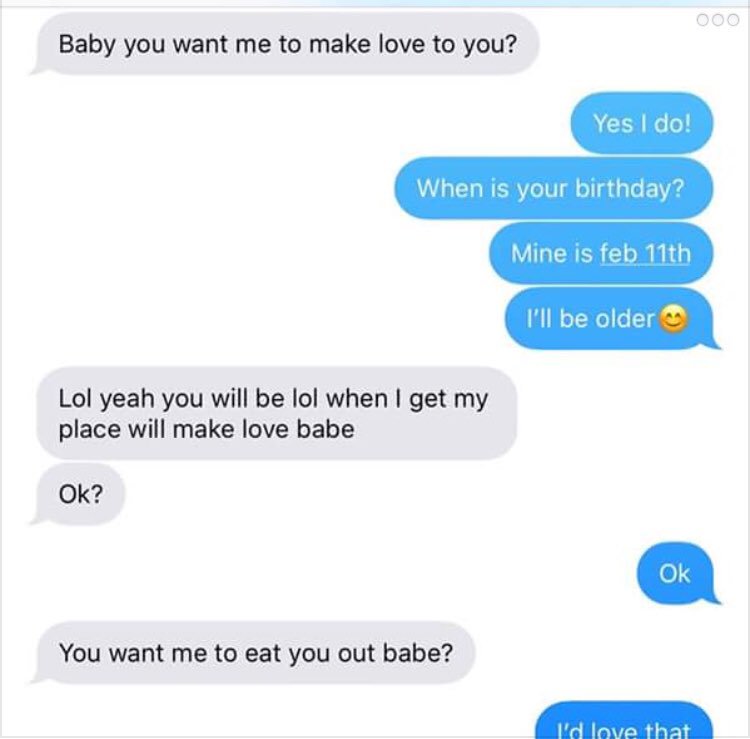