REVEALED: Why The Greatest Footballers From Africa Didn’t Feature In UCL – Mutiu Adepoju 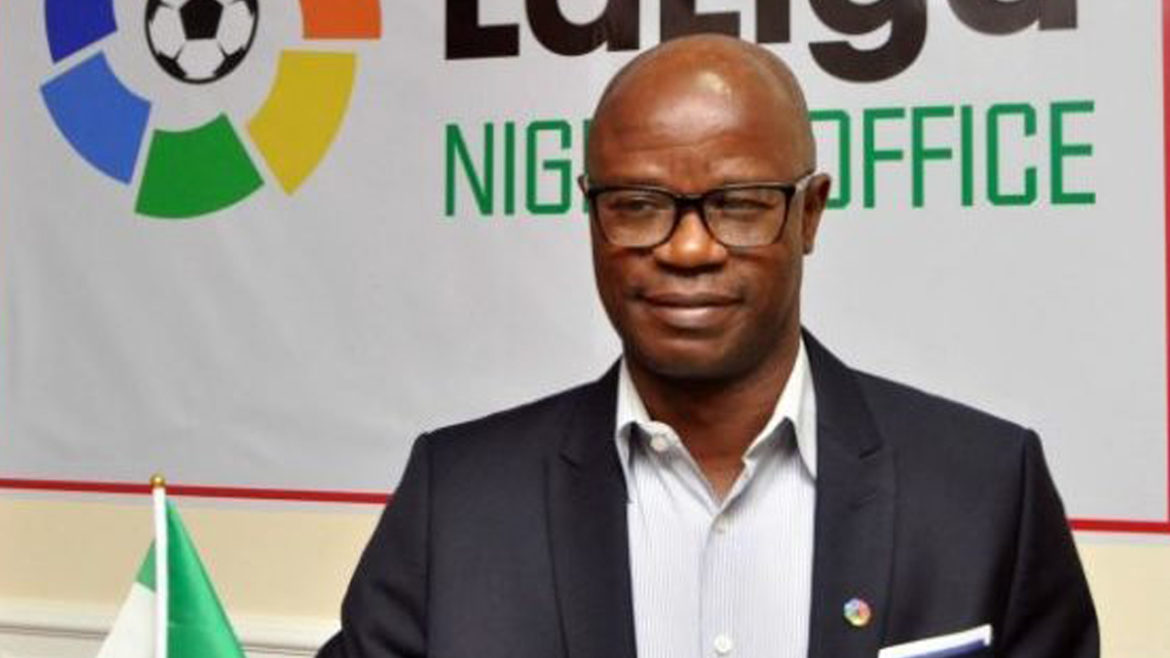 After the Fifa World Cup, the Uefa Champions League (UCL) stands out as the biggest football competitions in the world.

Despite being a tournament for European clubs, many football greats from different continents at one point in time have taken part in it.

Africans have also stood to be counted in the Champions League either by winning the diadem or setting enviable records.

For instance, Celestine Babayaro’s feat in 1994 as the youngest player ever to appear in the event remains unbeaten

Nevertheless, there are numerous icons from the continent who have no place among footballers to have featured in the elite club competition.

As a follow up to Ed Dove’s greatest African players never to play in the Champions League, Goal quizzes La Liga ambassador Mutiu Adepoju on reasons why these great never earned a cap in the tourney.

Adepoju represented Nigeria at youth and senior level and remains the only Nigerian to play for Real Madrid.

“I believe it was a matter of luck, time and the club they played for then,” Adepoju told Goal.

“In those days, clubs could play only three foreigners in a team and probably the clubs some of these African stars played for had bigger stars who were considered ahead of them which I feel never made them look inferior.

“Also, some of these stars played for some of the biggest clubs in Europe yet their clubs failed to qualify for the competition.”

Adepoju was part of the Super Eagles team in Nigeria’s maiden World Cup appearance in the United States of America in 1994.

He also pointed out that the Champions League missed not having these African legends on parade, but insists their no-show has no negative effect on their legacies in the beautiful game.

“We all know that the Uefa Champion League is a prestigious tournament, but not playing in it doesn’t take away their achievements in my own honest opinion,” he continued.

“The Champions League missed a lot not seeing them score great goals and display their outstanding qualities.

“Who wants to say Abourika, Hadary and our own Yekini were not good enough putting into consideration what they achieved for their clubs and country?

“Playing in the competition would have been an added achievement for them, especially winning it.

“However, that has not rubbished their accomplishments because they have won the Caf Champions League, Africa Cup of Nations among other important competitions.”

THE COUNCIL OF STATE SHOULD MEET NOW BY ERIC TENIOLA