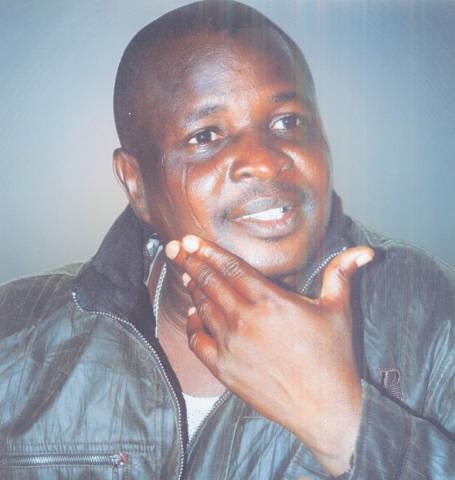 Veteran Yoruba actor, Gbolahan Adio Majester has reportedly passed on after years of battle with Diabetes.

The late actor died May 7th 2019 after a prolonged battle with Diabetes.

According to reports, the once plumb robust and Chubby Majester, who became the shadow of himself before his death suffered from the deadly and terminal disease.

According to the report, he had been on intensive treatment for years before he passed on.