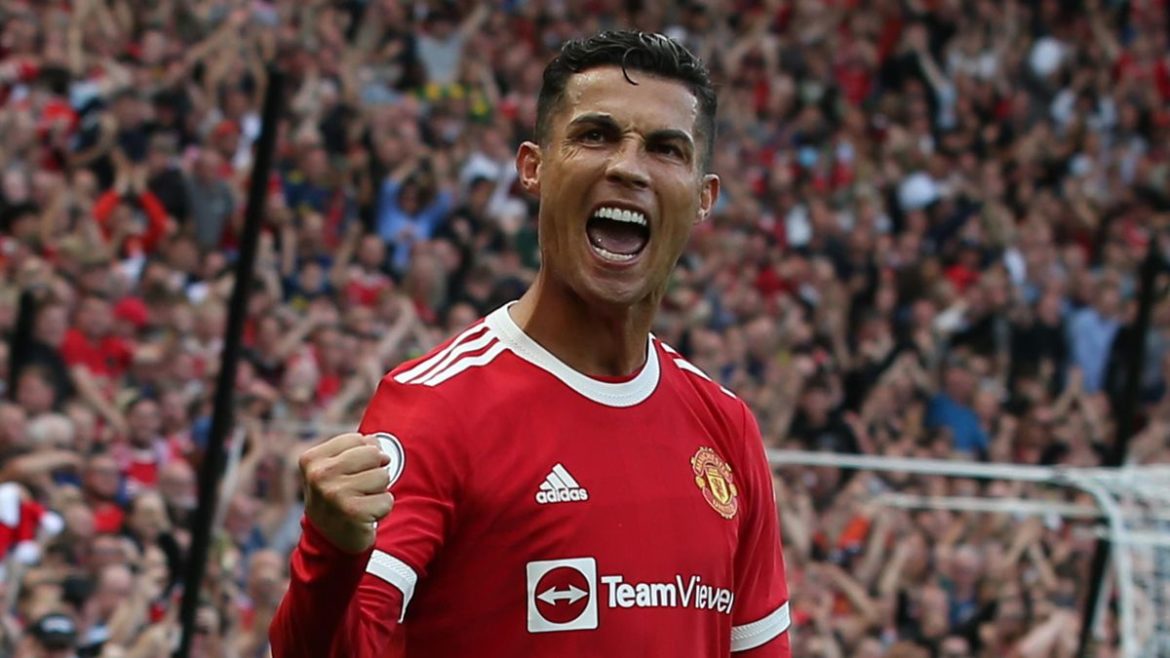 Manchester United star Cristiano Ronaldo has been voted the Premier League’s player of the month for September.

Ronaldo returned to England in the summer after successful careers in Spain and Italy beating Mohamed Salah, Allan Saint-Maximin, Antonio Rudiger, Joao Cancelo and Ismaila Sarr to claim the award.

Ronaldo completed his transfer back to United on transfer deadline day at the end of August and made his second debut for the club after the September international break in a 4-1 win over Newcastle.

This is the fifth time the 36-year-old is grabbing the Premier League’s player of the month award in his career. In his first spell, he won four under the tutelage of Alex Ferguson at Manchester United.

On his return to Old Trafford, Ronaldo scored twice to restore United’s lead, with a follow-up goal a week later away at West Ham. He remains among only eight players to have won the award in consecutive months, doing so in November and December 2006.