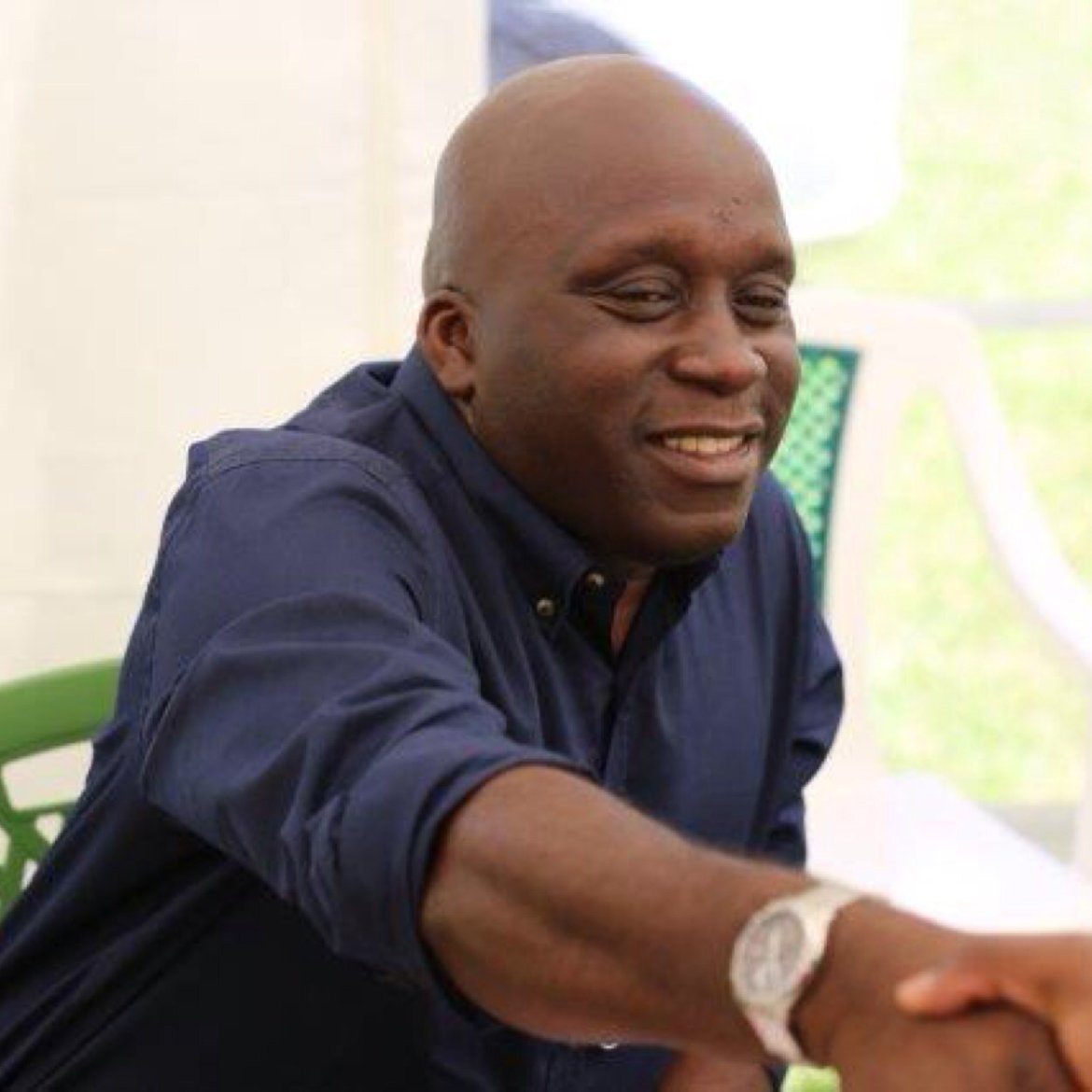 Special Adviser to the Lagos State Governor on Commerce and Industry, Deji Tinubu has slumped and died.

Tinubu was said to be playing football with other members of the State Executive Council after the end of the second day of the ongoing Retreat for Permanent Secretaries, directors and executives members late Thursday in Epe when he slumped and died.

Government sources said he suddenly shouted during the football match and then slumped and died.

The death of Tinubu has thrown the entire Governor Akinwumi Ambode’s cabinet and the entire state government into mourning.

At the recent Cabinet reshuffle by Ambode, he was redeployed to Commerce and Industry as Special Adviser before his death.

Tinubu was also the Director General, Lagos Sports Commission during the former.