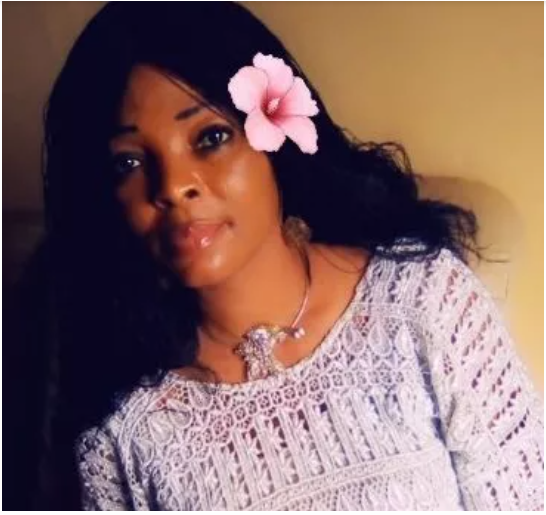 Rape is becoming a menace and gradually looking like occultic activity after another case of Mrs Queen Igbinevbo, the pregnant wife of Comrade Promise Igbinevbo was reported to have died after she was raped and murdered at home.

Mrs Igbinevbo was alone at her home in Benin when her attackers gained entrance into the home through the ceiling.

A source who spoke to LIB said the intruders had come in search of her husband, Comrade Promise Igbinevbo, who is a Governorship Campaign Coordinator. However, when they didn’t find him at home on May 20, 2020, they raped and murdered his wife.

Mrs Queen, who is known as a very religious woman in her neighbourhood, was discovered by neighbours who were worried that they have not seen her in a while.

A source said: “When we could not see Queen, I came to check if she was fine, because she lives alone, we met her naked, blood and foam was coming out of her mouth. There was semen all over her body.

“We had to call her husband who is staying in another place.”

The source who spoke to LIB said neighbours reported seeing strange men walking up and down the street just days before the tragic incident.

The murder of Queen Igbinevbo sparked a demonstration in Benin. On Friday, June 5, protesters took to Edo State Police Command to demand justice for the deceased.

The source who spoke to LIB said three people have been arrested in relation to Mrs Queen Igbinevbo’s brutal murder.

11 Almajiri Kids From Kaduna Test Positive For Coronavirus In Sokoto