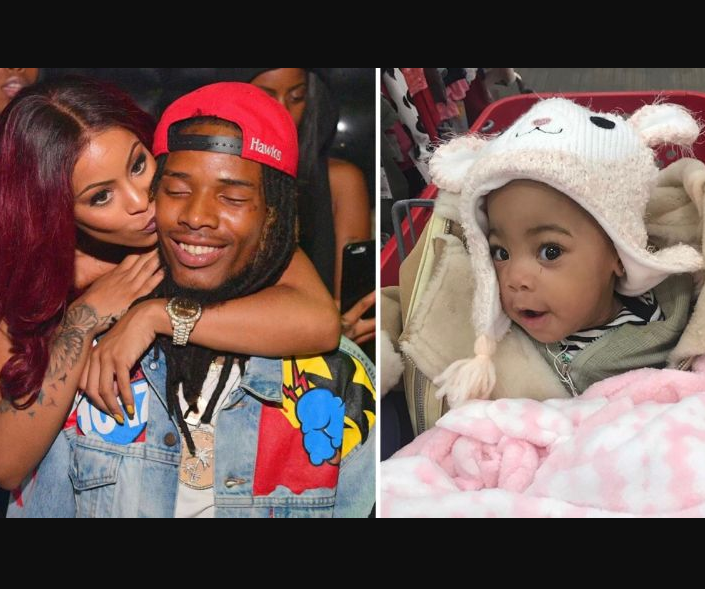 According to TMZ, the estranged couple’s daughter, Alaiya, who suffers from hydrocephalus, a condition that causes bleeding and fluid in the brain after she was born three months premature, needed the procedure to repair a malfunctioning implant in her brain that helps drain blood and fluids.

Sources connected to Alexis revealed to the Gossip website the reality star noticed something was wrong with her daughter when she excessively started vomiting on a flight from Atlanta to NY. She then rushed her to the hospital where doctors began operating.

The insiders also added that the surgery went well and Alaiya is now recovering.