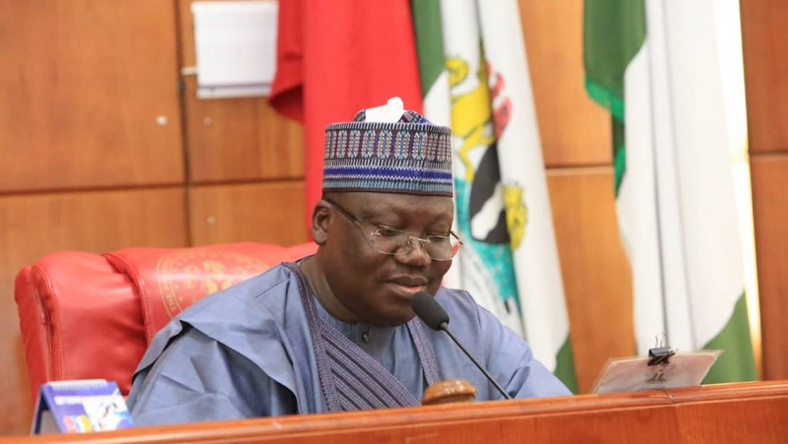 The Senate on Thursday mandated its Committee on Judiciary, Human Rights and Legal Matters to investigate the recent alleged invasion of court by operatives of the Department of State Services (DSS) to rearrest the publisher of Saharareporters and convener of #RevolutionNow, Omoyele Sowore.

Senator Bamidele coming under order 43 of the Senate Standing Rules, drew the attention of the upper chamber to the alleged invasion of a Federal High Court, Abuja, presided over by Justice Ijeoma Ojukwu.

He said that the Senate cannot afford to gloss over the matter as direct representatives of the people.

He called on the Senate to mandate its Committee on National Security and Intelligence to investigate the matter to enable the upper chamber to draw a conclusion based on facts.

President of the Senate, Ahmad Lawan, said since the matter concerned the judiciary, the Senate Committee on Judiciary, Human Rights and Legal Matters chaired by Senator Bamidele should investigate the matter and report back in one week.