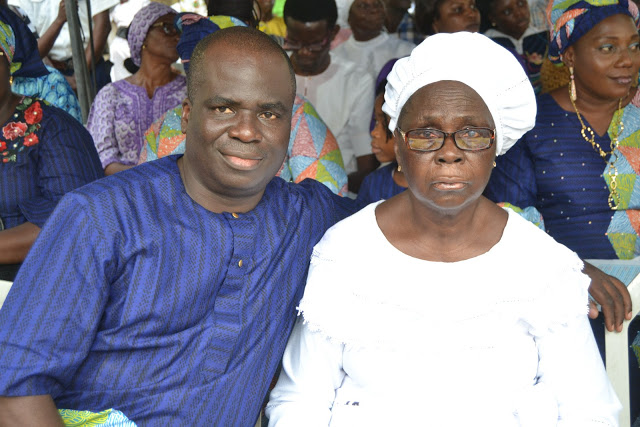 He died at the age of 81. Both services took place at the Ikorodu residence of late Special Apostle Dickson Awode between 4-7pm on each day service of Songs will be held today Wednesday 30 January 2019 by the various district in Lagos/Ogun.