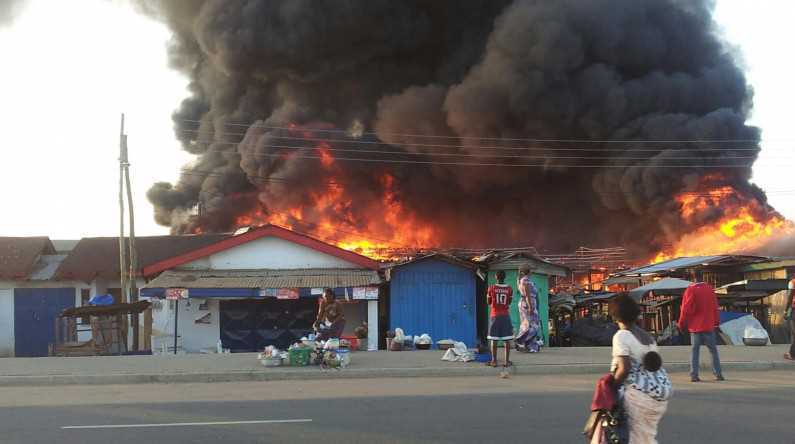 Orlu Council Area of Imo state on Wednesday recieved a shock of its life when yet-to-be identified hoodlums attacked a Magistrate Court in Olru, the Council Headquarters and set it ablaze.

An eye witnesses said the fire destroyed all the documents in the Court’s documents keeping department before it was put off.

The said Court is on the same premises with the Orlu High court.

A Staff of the Court who preferred not to be named because he was not authorized to speak on the matter, told journalists that the hoodlums fled after setting a session of the Court ablaze .

He said that the security men attached to the Court premises were attracted by the inferno but could not get there before the attackers escaped in a waiting vehicle.

The source disclosed further that there was no premidated reason for the attack, adding
that nobody was in Court when the hoodlums struck.

According to him, “this Court treats cases like every other Court. There is no development in the past suggesting the attack. Police investigation will reveal the reason for the arson.”

The Police spokesperson in the state , Andrew Enwerem, a Superintendent of Police, who confirmed the incident, said that it was a suspected case of arson .

Enwerem who said that the Commissioner of Police , Dasuki Galadanchi, had mandated the Area Commander in charge of Orlu zone to commence full investigations into the matter said that only the session housing the Court’s documents was affected.