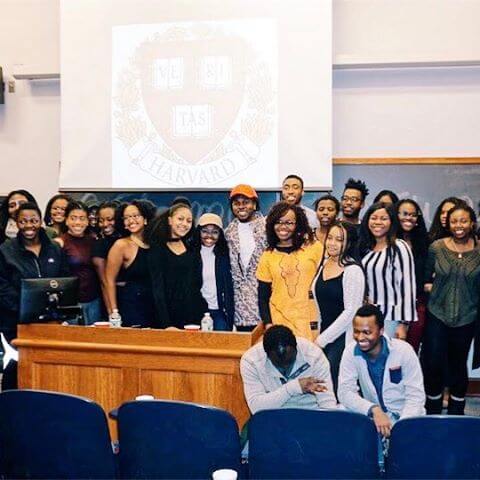 Nigerian singer, Runtown recently did a mini United States tour that saw him perform in a couple of states. The singer also was a special guest at a special interaction session with Harvard African Students Association.

The “Mad Over You” crooner spoke on the emergence of African music and pop culture influence across the world, emphasizing on the need for collaboration between African and international pop stars as well as urging international record companies to invest more in the structure and growth of music on the African continent.

He also spoke on the reason for the progress of African music in the world.

Singer Runtown Speaks At Harvard University On The Emergence Of African Music was last modified: April 5th, 2017 by Arinze Ago