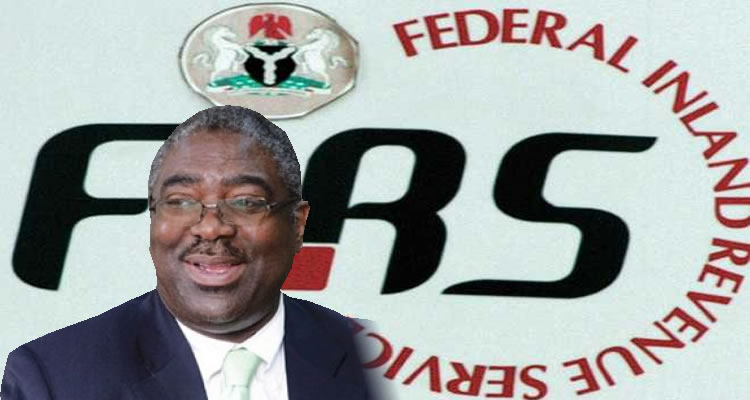 Tunde Fowler, FIRS chairman, who announced the 2018 record said the cost of collection as a percentage of actual taxes collected has been reducing, as the government is generating more at a time when oil prices are low.

“While we have been steadily increasing revenue collection over the years, our cost of collection has actually been going down,” Fowler said.

“This represents the government’s focus on increasing non-oil sources of revenue and the diversification of the Nigerian economy.”

“However, to make it more convenient for the taxpayer, they can now choose whichever office they wish to conduct their transactions with.

He noted that Nigerian taxpayers are embracing the modern way of tax collection, introduced by the FIRS through the six e-Solutions.

“We are automating the collection of Value Added Tax, VAT in key sectors which will facilitate a in compliance cost in the long term. We are doing System to system integration between banks and FIRS.

“And I am happy to announce to you that we had a 31% increase year on year in VAT collection in the banks that have gone live between Jan 2017- Dec 2018 and collected N25bn so far.

“Amongst others, there is also the Government Information Financial Management Information System (GIFMIS), which links FIRS to the Office of the Accountant General of the Federation OAGF for real-time exchange of information and data.

“We are also automating the payment of VAT by states through the State Offices of Accountant General Platform (SAG). This will ensure that we and deduct at source and remittance of VAT and WHT from State governments contract payments directly to FIRS’s account and so far, collected 13bn.

He noted that taxpayers that requested for and processed their Tax Clearance Certificate, TCC through tcc.firs.gov.ng, from the comfort of their homes.

“Tax clearance on the platform grew from 9,574 – 59,350 within a year of introducing the platform. Auto VAT collection in key sectors has also facilitated in reducing the cost of compliance.

“Between January 2017 and December 2018 VAT collection increased by 31% which translates to a collection of N25 billion. Overall, in 2019 VAT crossed the N1 trillion mark.

“Indeed, VAT is the fastest growing tax type in the world and even rich countries that did not depend on taxation have now introduced VAT, like the United Arab Emirates.

“In 2016 FIRS initiated a tax amnesty programme which attracted over 3000 applications for waiver of interest and penalties.

“The programme resulted in the of over N68 billion out of about N96.2 billion liability established by the exercise.
Fowler also explained how FIRS ascertained whether those companies with banking turnover of N1 billion are tax compliant or not.

“FIRS wrote to all commercial banks in May 2018, requesting for a list of companies, partnerships and enterprises with a banking turnover of N1 billion and above,” he adds.

“This activity was aimed at ascertaining those companies that are compliant with the tax laws and those that are not compliant. So far, non-compliant organisations have paid about N21.75 billion.

The agency has set a target of N8 trillion for the 2019 fiscal year.