THE CROSS BABANGIDA STILL CARRIES AT EIGHTY BY ERIC TENIOLA 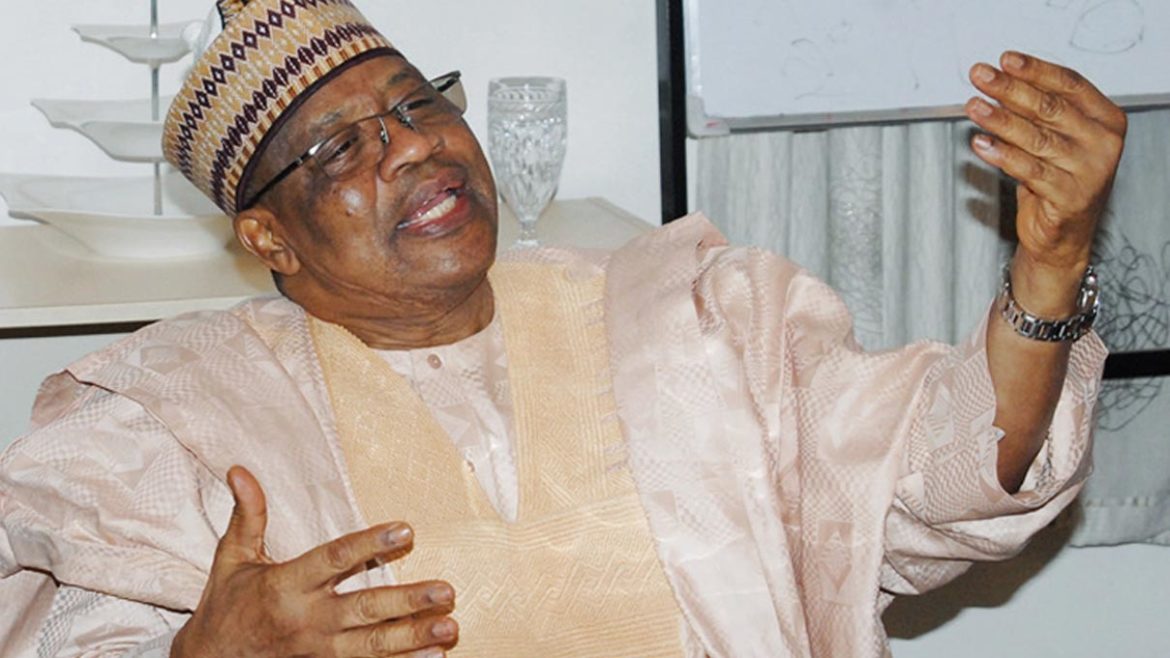 General Ibrahim Badamosi Babangida, GCFR, will be eighty on Wednesday August 17. He is the second longest Military ruler in Nigeria, the first being General Yakubu Gowon, GCFR, who ruled Nigeria from 1 August 1966 to 29 July 1975. General Babangida ruled Nigeria from 27 August 1985-26 August 1993.

Till today historians are still debating his role in the project called Nigeria. One cannot be neutral when discussing General Babangida, you either like him passionately or dislike him passionately. At the time General Babangida took over power, one fifth, if not one-third of Nigerians of today were not born. Maybe a chronology of what he did may help define the man to the present generation of Nigerians.

He made major decisions that he will carry to his grave. In July 1986, he introduced the Structural Adjustment Programme (SAP) and on September 29, 1986, the second-tier foreign exchange market took off. He moved the seat of government from Lagos to Abuja on December 12, 1991.

He completed and commissioned the third Mainland Bridge in Lagos on August 17, 1991 which was by then the longest bridge in Africa. On March 15, 1988, he launched the new population policy of one woman four children to check the problem of over population in the country.

On June 23, 1993, General Babangida annulled the Presidential election held on June 12, 1993. It was the last act that turned out to be tragic both for General Babangida and the country. The annulment is a cross he still carries today. He paid for that act by “stepping aside” on 26 August 1993.

Too many scholars, writers and commentators have implied that many of Nigeria’s problems worsened by the annulment. The old hostile exaggeration still persists till today. Hostile exaggeration can make true perspective much difficult for the living.

But then, there are those who beseeched and supplicated and still plead till today that as a forgiving country we should forego that cardinal sin committed by General Babangida twenty eight years ago and let bygones be bygones and that afterall many polluted and contaminated waters have passed under the collapsing Nigeria bridge.

They insisted and still insist that to judge a man by just one act in his eight year tenure is harsh, unfair, inapt, discordant, hypocritical and sanctimonious. Some are still arguing, not all, that the annulment is not worse than the insecurity and splits in our social tribal and religious fabrics of today where inadequacies and inequalities have become paramount in our nation life.