The Story Of My 25 Yrs With Popular Lawyer, BOLAJI AYORINDE – Ex-P.A NIYI OGINNI 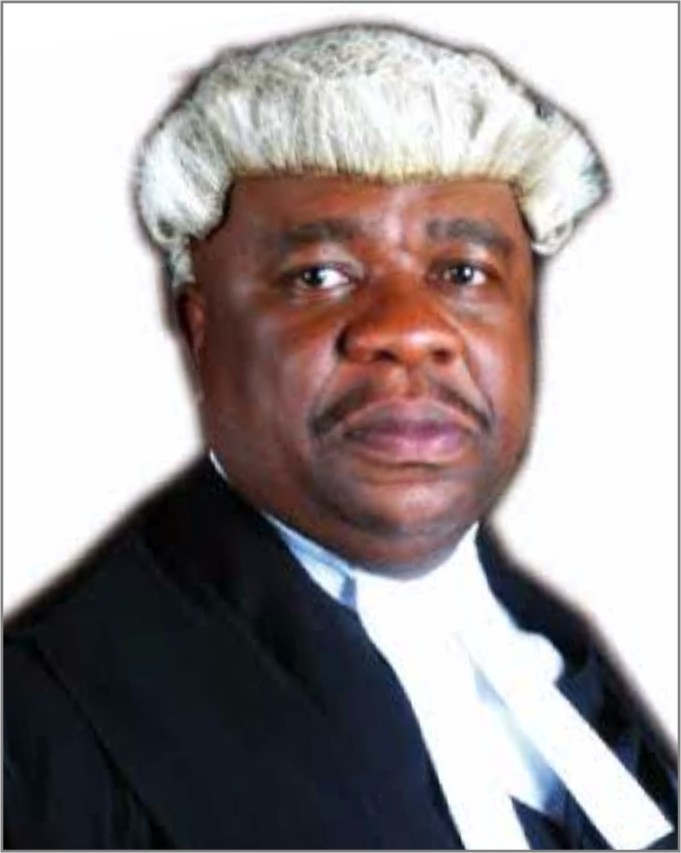 • Reveals How He Shaped His Career

•Reveals His Story From LITIGATOR Clerk To A Lawyer

“You are not here merely to make a living. You are here in order to enable the world to live more amply, with greater vision, with a finer spirit of hope and achievement. You are here to enrich the world, and you impoverish yourself if you forget the errand.”

The above quote by the American Politician and Academic (who served as the 28th President of United States between 1913 and 1921), Thomas Woodrow Wilson, aptly described the relationship between Chief Bolaji Ayorinde (SAN) and his former P. A, Niyi Oginni.

Oginni, until sometimes last year December, was the Personal Assistant to the popular legal luminary and Member of the Governor’s Advisory Council in Oyo State, Bolaji Ayorinde. He served him meritoriously for good 25 years.

What many may not know, however, is that Niyi Oginni actually joined Ayorinde’s Chamber as a Clerk, while searching for university admission. But today he is a qualified lawyer. He was called to the Nigerian Bar last year December.

Olaniyi Oginni, born and grew up in Lafiaji area of Lagos Island, attended Araromi Primary School, and Saint Gregory’s College, Obalende, Lagos, respectively for his primary and secondary school education. Olaniyi Oginni, Bsc Political Science, LLB, BL, is happily married with 3 kids. He is a Christian and politician, a card carrying member of the All Progressives Congress, APC.

In a chat with City People on how Ayorinde was able to shaped his life from zero level to where he is today, Oginni revealed that he joined Chief Bolaji Ayorinde’s Chamber while struggling to gain admission to the university in year 2000.

“My name is Olaniyi Oginni. I am a Lawyer by Profession. I am a Lagosian by Birth, and I grew up in Lafiaji Lagos Island.

My growing up was tough. Then we used to go to social events and work as waiters.

Later on in life when I couldn’t gain admission into the University on time I joined the Law firm of Chief Bolaji Ayorinde as he then was, before he became Senior Advocate of Nigeria in 2005.

I joined his firm as a Litigation Clerk where I go to Court to file processes and also despatch letters. I later approached Chief Ayorinde SAN that I want to further in my education.

I was admitted and Chief Ayorinde SAN was magnanimous enough to allow me joggle my studies with my Litigation Clerk work.

Although it was gruelling but I was able to cope and I still came out with 2.1 that is Second Class Upper in Political Science from the Unilag, full time. After about 6 years or so I enrolled into Unilag again to study Law as a second degree.

All glory to God and my profound appreciation goes to Chief Bolaji Ayorinde SAN, O.F.R .

He has really taught me a lot of things in life and exposed me to wonderful ideas.

I wish Chief Ayorinde all the very best in life.”

5 Things You Must Not Tell Your Friends About Your Man