This is simply disrespect for court injunction- Kanu laments 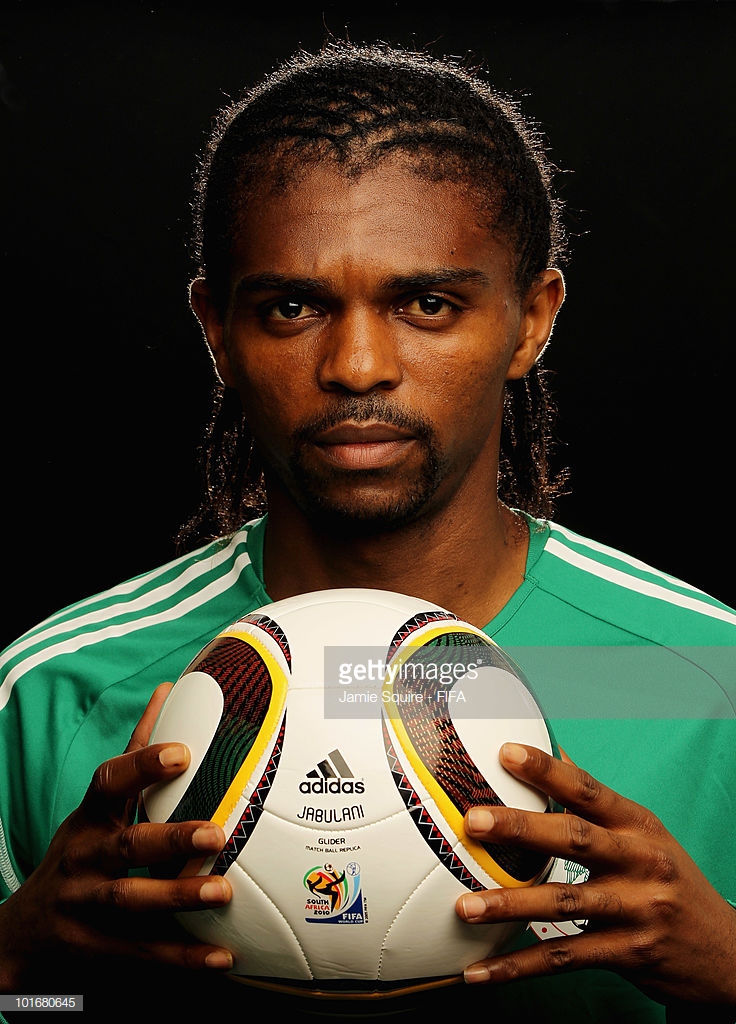 Former Nigeria Super Eagles Captian, Nwakwo Kanu, on Monday said he was embittered by the illegal takeover of one of his properties, “Hardly Apartment’’, located in Victoria Island, Lagos, which was under litigation.

Kanu told the News Agency of Nigeria in his Kanu Heart Foundation Office, Ikeja, that such trespass was against the court’s injunction.

NAN reports that the said property, Hardly Apartment, is a subject of litigation and has been under temporary possession of AMCON since 2015 over alleged indebtedness.
Kanu, fondly call “Papilo’’, said that he had been in the dark about the possession of the hotel until he went there to see for himself the latest development.

“I decided to see the development on the property today myself, and I found out it is true. I cannot imagine a property that has a competent court order being trespassed.

“It really hurts me to see that a property under litigation and that an injunction of a court could be disregarded with work ongoing there. I am a law abiding citizen and I think people should respect that,’’ he said.

Kanu said he had paid his due to the country as a patriotic citizen right from his teen, while promising to do more under a right atmosphere.

“I want to say that people are looking up to us. The country wants us to come and invest in Nigeria which we have done, but this should not be the result we are getting.

“I so much believe in Nigeria right from my tender age when I represented the country at the age of 17 and I have remained patriotic winning several honours for the country.

“I also believe that having properties like this will create jobs for the people who are looking up to us but such investment is what some want to take away illegally and forcefully.

“As a patriotic citizen, our investment should be better protected than being taken over illegally,’’ he said.

Kanu said that proceeds from the property was one of the sources of his funding the Kanu Heart Foundation Project, but added that he had been left to rue his loss.

“It is because of my belief in Nigeria that I put on the property and in the face of provocation; I have remained committed to my foundation.

“Kanu Heart Foundation sources for funds and the property is one of the major financiers of the project. Since 2015, I have been sourcing for funds to carry on the project.

“Kanu Heart Foundation has been able to sponsor about 514 patients, while about 200 are on the waiting list. I have no habit of asking from people for funds without me supplying the larger percentage.

“The foundation wants to help more people but the funds are been hampered; so, I want those concerned to obey the law,’’ he said.

He also appealed to the government to intervene in the matter not for himself but for the many heart patients that have yet to benefit from the treatment offered by the foundation.

Things I Will Do If Things Don’t Work Out Between Me And Atiku – Peter Obi.