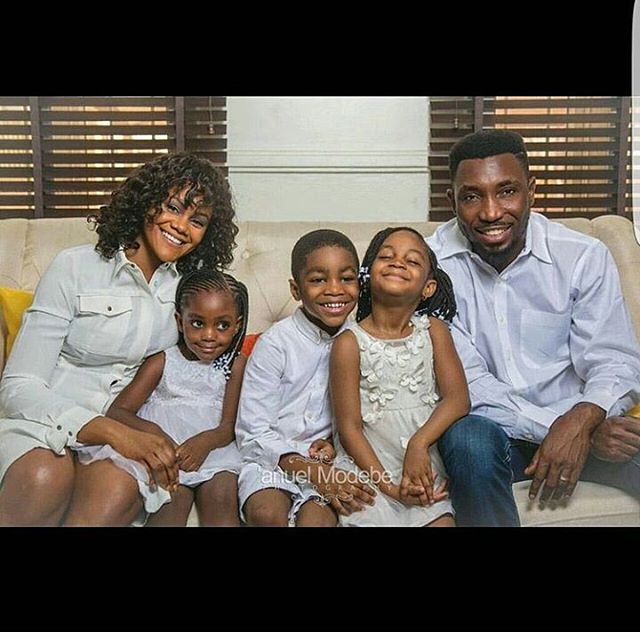 A statement by the ministry of health said their appointment was to leverage on their influence with young Nigerians.

“The Tobacco-Free Nigeria’ campaign, aims to educate Nigerians on the NTC Act 2015 and raise awareness on the dangers of tobacco smoke,” the statement read.

“The campaign will leverage on social media and offline interactions to reach young Nigerians, especially second-hand smokers who need to be aware of the ban of smoking in public places and protect themselves.”

The appointment was part of the announcement by the ministry of a planned launch on June 15 in Abuja of a six months national tobacco control communications campaign.

The campaign is a follow-up to the health announcement on zero tolerance to tobacco in the country by Isaac Adewole, minister of health.

The National Tobacco Control Act was signed into law in 2015 by former President Goodluck Jonathan.

Adewole had during the World No Tobacco Day announced nine regulations in the Nigeria Tobacco Control Act 2015 to be enforced by the federal government.

Saadatu Aliyu of the World Economic Forum’s Abuja Global Shapers Hub was also appointed as part of the campaign team.