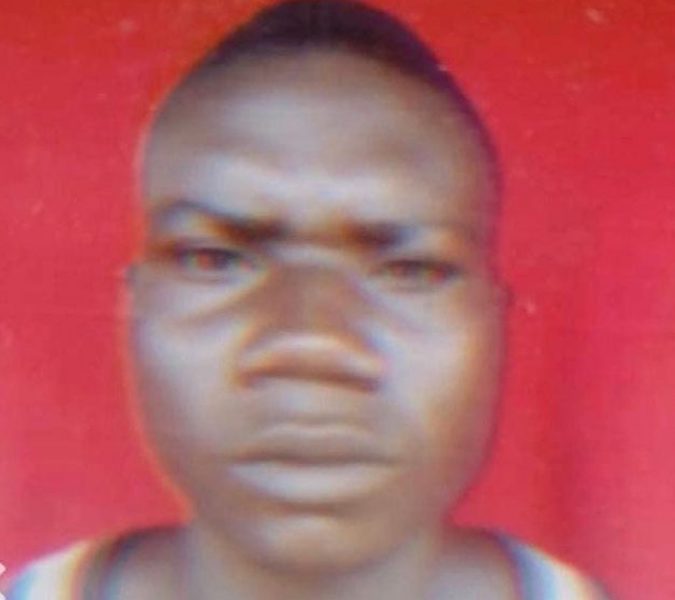 The Tiv Youth Organization (TYO), the umbrella body of Tiv indigenous youths worldwide has called for justice over the gruesome killing of one of her members, Late Mr. Cyprian Kumaoron who was murdered in Idumuju-Ugboko community in Delta State where the deceased lived, worked and was well known as a non-indigenous commercial motorcyclist(Okada Rider) in the community Idumuju-Ugboko in Aniocha Local Government Area in Delta State.

It will be recalled that the late Cyprian Kumaoron was killed broad day light in 2017 in the vicinity of the palace of the Obi of Idumuju-Ugboko while he was on his legitimate daily business of commercial under a case of mistaken identity and his body taken away to an unknown destination and has not been recovered by his family up to the time of this publication.

According to a statement signed by the President-General of TYO, Comrade Timothy Hembaor, The TYO said it was aware of the progress made by the Nigerian Police, Force in the arrest of some of the culprits of the heinous act against Mr. Cyprian Kumaoron for justice to prevail.

‘It is the considered position of the Tiv Youth Organization (TYO) to once again commend and appeal to the Nigerian Police to apprehend all suspects who are involved in the dastardly act of the murder of Cyprian Kumaoron they be brought to justice, no matter how highly placed they may be’.

‘The Tiv Youth Organization(TYO) further wish to state and unequivocally too, that the information contained in the viral video by a lady named Pa Mela Ifejoku whose father is a suspect in the killing of Mr. Cyprian and she is lamenting that her father is innocent should be disregarded by members of the public and of good consciences.

The Tiv Youth Organization (TYO) insists that it is only a competent court of jurisdiction in the murder of Mr. Cyprian Kumaoron that would determine the innocence or guilt of the father of Pa Mela and as such, the police and courts should be allowed to carry out the investigation and prosecution of the act for justice to be done on behalf of the deceased.

The Tiv Youth Organization has also described the circulated video by Pa Mela Ifejoku as insensitive, callous and an orchestrated approach to maliciously distract the law enforcement agencies in carrying justice over the murder of Cyprian Kumaoron’

Hembaor further said ‘In line with the the above, the Tiv Youth Organization is among others things calling for the following:

‘ Proper investigation and all round investigation of the murder of Mr. Cyprian Kumaoron with a view to recovering his corpse for proper burial by his family, proper compensation in all ramifications of the act and its aggravated damages and effect to family’

In a related development, the father of Cyprian, the murder victim of Idumuje Ugboko 2017 crisis, Mr. Benedict Kumaolun has called for justice regarding his murdered son, click link to watch video https://youtu.be/6EwaM6s0aoY

TIV YOUTH ORGANIZATION CALLS FOR PROSECUTION AND JUSTICE FOR LATE CYPRAIN KUMAORON was last modified: May 22nd, 2021 by Reporter

Real Madrid and Barcelona Are Still On My Mind – Marcus Rashford