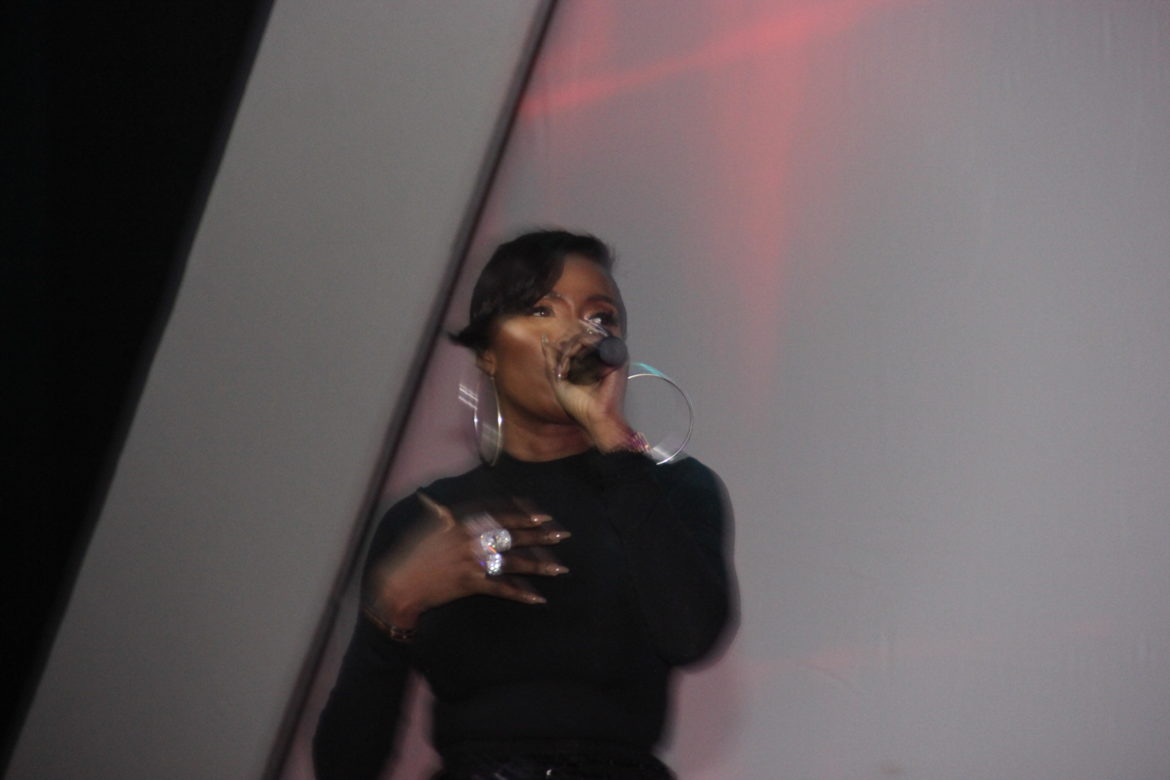 Multi-award winning Nigerian superstar singer, Tiwa Savage, has continued her stunning fiesta as she was filmed thrilling her thousands of fans during her performance at COWLSO 2018 at the Convention center Eko Hotel.

Mavin Records first lady, Tiwa Savage’s thousands of COWLSO women were thrilled with a performance that was nothing short of amazing and mind-blowing during her performance

The energy she displayed and infused into the crowd was also like none other we’ve seen in a long time.

The performance reminded us of P-Square’s concerts in their prime, no disrespect to anyone for this comparison, but it is what it is. She simply killed it.

In addition, COWLSO women were also surprised to see her displayed such huge energy, as she moves around the hall to show respect and appreciation to COWLSO mothers