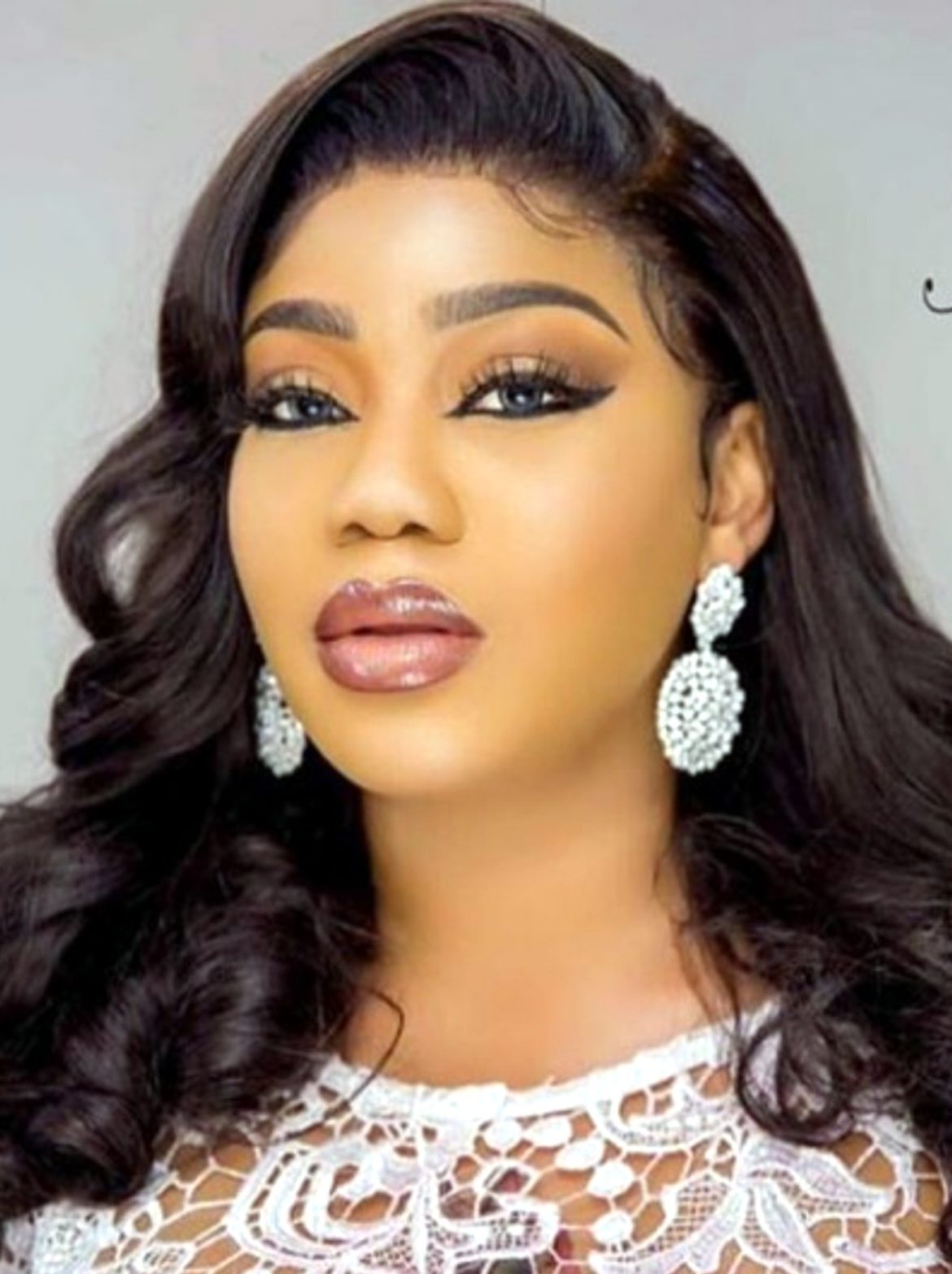 •Flies Over 30 Celebs To ISTANBUL

Tagged Tiannah 20-2020, it is the hottest current destination party which is still being talked about despite it took place 24 hours ago. The classy 38th birthday dinner hosted by Lagos Celeb fashion stylist, Toyin Lawani was huge and she practically shut down Istanbul in Turkey for her big day.

Few days before the party, many have been looking forward to where she will be celebrating because she is known to always throw classy parties, so few days back when she posted the destination, many social media blogs begin to fester on the news while celebrity big babes and boys were scampering to be on the VVIP list flying to turkey.

It was a birthday that made major statements as Istanbul was agog with the preparation and hosting of the birthday gig. What made the party huge was also because, Toyin celebrated 20 years in the fashion and Showbiz industry as a whole. As part of her birthday preparation, she made some huge give always which she termed the fashion goddess birthday giveaway from February 1st to March 1st. She gave 3 students scholarship at Tiannah styling fashion Academy, one fan to attend the birthday dinner, collaboration giveaways like shoes, bags and jewellery from major big brands and also 50% discount on all Tiannah’s glow products.what do you expect from Toyin’s party if not statements, she proved everyone right again this year and with over 30 of her friends and family all the way from UK, USA, Dublin, they stormed turkey for the birthday dinner and after-party.

The party proper which is the birthday dinner took place at Galata Olympus Restaurant in Istanbul. Every guest turned out in the black dress code for the party. The dinner was anchored by MC Sleek while DJ Musty was in charge of music. Afterwards, guests moved to Fox club at Denizkoskler also in Istanbul for the after-party which went on into the early morning of the next day. For this parte after parte, it was lit as 4 DJs were on the wheels of steel churning out good music. The DJs were DJ Ugobeatz, DJ Cruzz, DJ Lamz while the guest DJ is DJ Musty. The MCs too were 4 and it is only Toyin that loves to show her uniqueness by doing her things differently. The 4 MCs who coordinated the event as hype men were MC sleek, Mode MC, MC Bayo, MC Kenny. It was a memorable event as Toyin glowed in 20 different outfits which depicted her struggle along the road as a single mum and serial entrepreneur telling a story of each 20 outfits.Some of the celebrity babes who stormed Istanbul were Iyabo Ojo, Miss Jess, CEO of Jo coughtrie, Preshjojo, Fola popularly called flakki, pretty Zara empire boss, Abiri Busayo popularly known as Kokobykhloe in BBN, Alade Onipe and many more.

Toyin Lawani’s story will be interesting for anyone who admires her entrepreneurial and creative skills. This impressive woman has managed to become a multimillionaire and one of the richest stylists of Nigeria at a young age. She runs all her own company which includes a fashion academy. She is also involved in the tourism and hospitality industry. Toyin deserves great respect for her philanthropic inclinations. She is a gorgeous fashion stylist and entrepreneur born from a rich and prestigious family. In fact, she is described as “jack of all trade Master of All”. She is the CEO and creative director of Tiannah’s Place Empire and also the founder of the Fashion Academy, Tiannah’s Styling Fashion Academy in Nigeria. She is known for her philanthropic nature and savvy entrepreneurial skills. She has portrayed herself as a role model in business to her fans.

Toyin began her brilliant career as a stylist and gave her clients some advice on design and style. In fact, she had to advertise other designers’ works. A friend once said to her “Why are you doing this? You can promote your product.” Toyin thought about these words and decided to make some changes. People liked her ideas. And after getting positive results, Toyin continued to develop her own creative ideas. She worked very hard and this led to her success. Now her life is very active and full of interesting events. She has devoted herself to her business and creativity completely. This lady does what she loves, makes a lot of money and has garnered the love of admirers. Among her clients are many famous actors, musicians, politicians, and other wealthy people in and outside Nigeria. The Tiannahs building is where her restaurant, fashion school, spa, boutique, design studio, travel agency are situated. As a stylist, she has worked with almost all the top celebrities in Nigeria and other foreign superstars like Keri Hilson, Natalie Nunn, Ciara and many more.

She was born in 1982 and hails from a prestigious family in Ekiti State. She is a mother of two kids. Her father is Olanrewaju Lawani, he was the famous politician who worked with General Yakubu Gowon (Rtd). Her mother was a textile merchant in the USA. Toyin’s grandfather was a Commissioner of Police. Her grandmother on her part was the Reagent of Ikole Ekiti in Ekiti State. Her dad wanted her to be a lawyer while her mother groomed her to be an entrepreneur. She bagged a Bachelors Degree in English Language from the University of Lagos. She once revealed she owned a boutique at the age of 16 as well as a mini supermarket and a spa while still studying at the University of Lagos. She has snagged a number of awards to include the City People Awards and also the Stylist of the Year award at the 2014 ELOY Awards.

She is also the owner of Amaladotcom, Tiannah”s Photo Studio, Elegante by Tiannah, Lingerie by Tiannah amongst many. She is the writer of The Business Mogul Guide which has inspired a lot of youths. The business guru is a brand ambassador for a sex enhancement drugs KOLAQUAGBO. She has a reality TV show project titled “Diary of a Fashion Guru” which is aired on TV stations in the country.