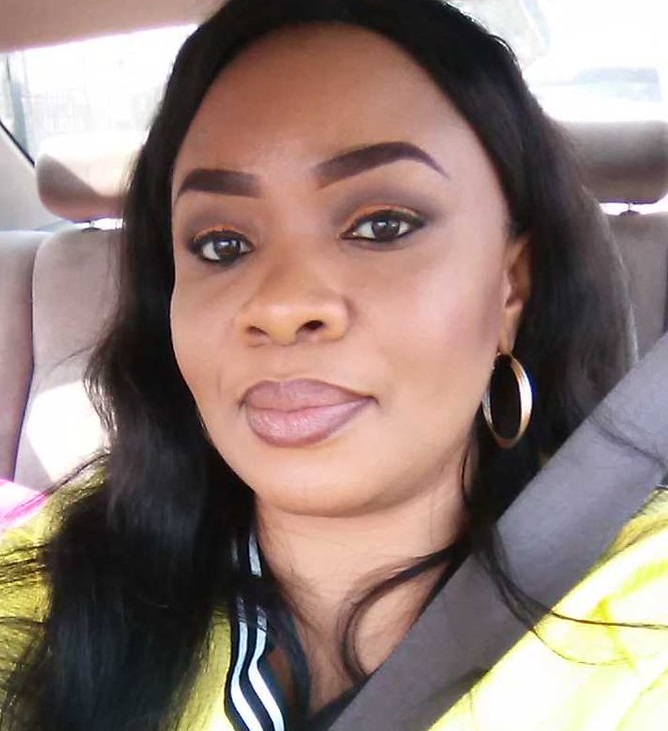 She is a constant face on TVC. She costs the news so well. And she has a deep voice that captivates listeners. This pretty light-skinned lady is Ngozi Alaegbu, a seasoned broadcast Journalist, who has about 2 decades of prolific and profound broadcast experience in her pouch. She is a media voice like no other, gifted with a unique velvet voice, her knack for telling pronunciation, and a flawless access to details is unequaled.

Ms Alaegbu began her foray in the media with DBN in her late twenties. She makes real her learning as she made an impact on the Youth as Guest Speaker in various empowerment programme, workshops and seminars. Her passion for learning threw up a challenge that saw her on scholarship to the University of Hamburg, Germany where she studied the German language and graduated with Honours, this added talent has been deployed in various media functions where the need for a translator from English to German became imperative.

Ms Alaegbu is polyglot of several Nigerian languages and believes in the great potential that abound in Nigeria. She is a humanist, a lover of due process, decorum and decency. She is a mother, a woman of faith and a detribalised Nigerian. Ms Ngozi Alaegbu is now a senior broadcast Journalist with Television Continental TVC, and she resides in Lagos

TVC Newscaster, NGOZI ALAEGBU •How She Fell In Love With Broadcasting was last modified: July 25th, 2017 by Reporter

Meet  TVC’s TOLULOPE LAMIDI, How She Fell In Love With The Arts