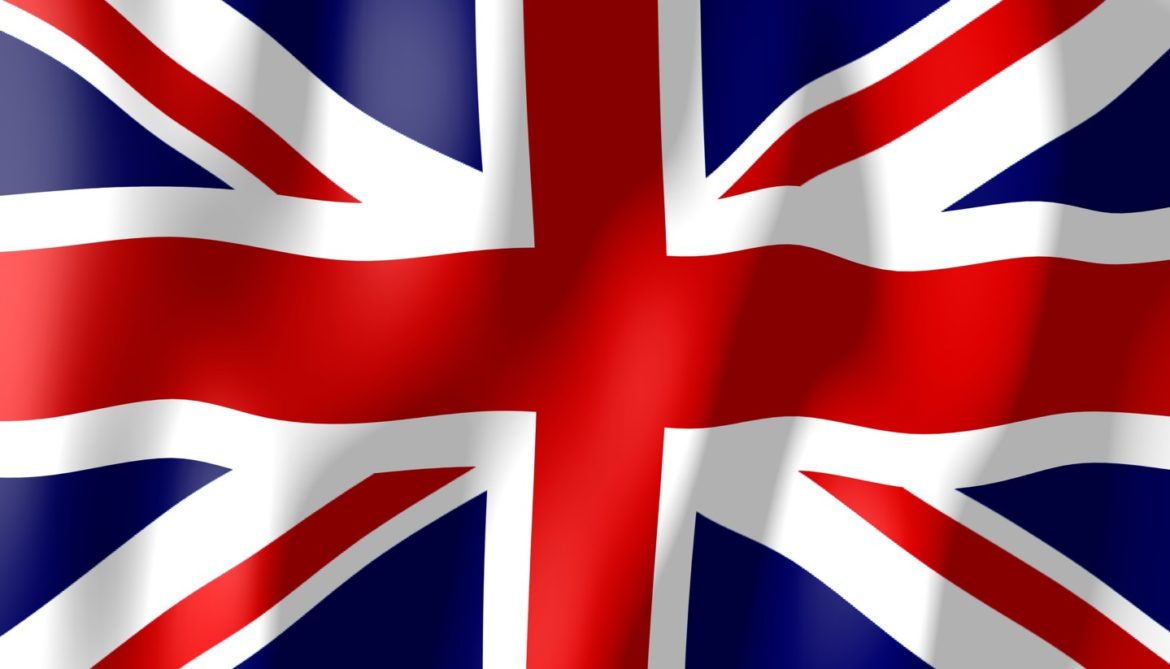 The United Kingdom has pledged further support to Nigeria’s anti-corruption fight being spearheaded by the Economic and Financial Crimes Commission.

The British High Commissioner to Nigeria, Paul Arkwright, gave the renewed assurance while on a visit to the EFCC Corporate headquarters in Abuja on Wednesday.

Arkwright said,”We are pleased to see how the EFCC operates, and we are assuring you of the endless support of the British Government in the fight against corruption.”

Arkwright, who was accompanied by Daniel Murphy, on a visit, also padded the Commission’s efforts in ridding the country of corruption.

“The UK and Nigeria have evolved and made progress in the fight against corruption, and the EFCC’s achievements have been impressive,” he added.

He urged the EFCC to work for hand in hand with the Independent National Electoral Commission, INEC, in ensuring a free and fair political process, in the buildup to the 2019 elections.

He said: “INEC and EFCC should be there to preserve the integrity of the political process, including taking forward investigations without any prejudice on one side or the other, following the evidence and taking action where it is justified.” He further gave assurances of the British government’s support “both in technical assistance, in an investigation and of course broadening support of this great independent institution of the EFCC.”

Ibrahim Magu, the acting EFCC Chairman, appreciated the British government for its support and assured him of the independence of the EFCC in the discharge of its mandate.

According to him, the EFCC operates international best practices, and “does a diligent preliminary investigation”.

“We do not invite anybody here if he is not found to be involved in one offense or crime and that is why when you come here, it takes a lot of effort to be off the chain whatever case that comes to EFCC is investigated to the logical conclusion. We take the case to court who gives the final decision”, he added

THE RELEVANCE OF JANUARY 14 IN OYO...