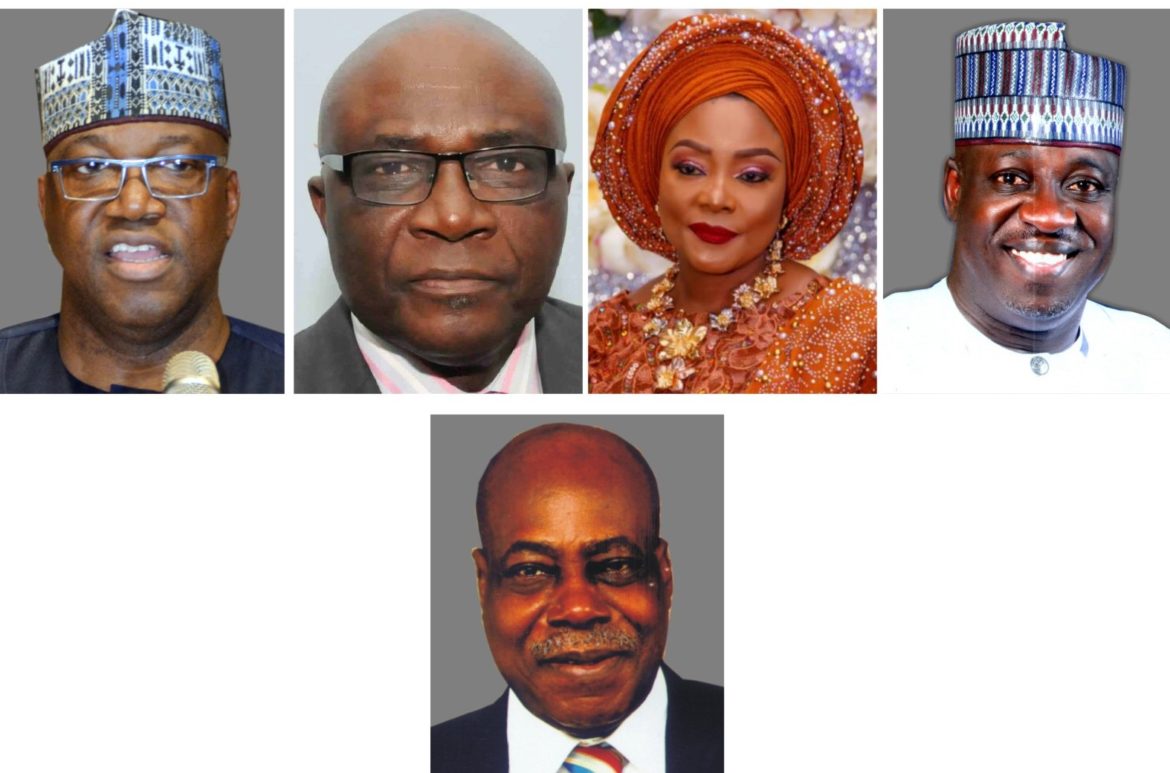 On Thursday, 29th November 2018, many old students of UNILAG Mass Communication under the umbrella (UMCAA) gathered at the Sheraton  Hotel in Ikeja, Lagos to discuss how to improve the department.

The event kicked off as early 7 pm with many of the old students rocking the red carpet while they chatted and reminisced on their old days. It was also re-union time for many who had not seen each other for many years.

The President of the association, Mr Vincent Oyo, who graduated over 30 years ago, was on the red carpet welcoming the guests.

At 8 pm, the event was declared openned with opening prayers from Alhaji Mumuni Alao,  the veteran Sports Writer. He prayed in a Muslim way for many of the old students who were in attendance and those in diasporas.

The President of UMCAA, told the guests many of the achievement of the UNILAG Mass Comm Alumni, stating the many project which the association had decided to embark on.

One of the most memorable moment at the Gala Night was when the old students shown clips of many of their course mates who are making them proud in the diaspora. Many were full of joy seeing how far many of them had gone in life.

Many of the Ushers who are also students of UNILAG department were happy seeing many of their old students whose voice and stories they have heard on Radio/T.V and read in the leading newspaper.

Many of the guest who had swell time at the Event also went home with gifts after eating sumptuous meal.