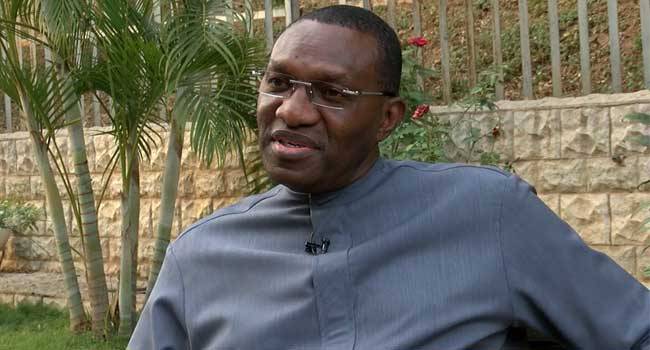 These are the best of times for Senator Andy Uba as an Abuja High Court sitting in Apo, Gudu District dismissed a certificate forgery suit filed by one Mr. Uchenna Nnadi against him.
Justice Valentine Ashi ‎said the law says that he who asserts must prove; and that the plaintiff had failed to lead the court with further evidence.

Ashi said that the ‎plaintiff should have investigated and gotten his facts from the Independent National Electoral Commission (INEC), which cleared the defendant as being eligible for elections.

The judge dismissed the suit and said the plaintiff failed to investigate the defendant’s claims and therefore failed to prove the forgery case against him.

‎Nnadi had sued Uba on the grounds that he presented a forged School certificate from Boys’ High School, Awkunawu, and so unqualified and ineligible to stand for elections.

Uba, in his counter affidavit, ‎however, denied ownership of the said certificate and maintained that he graduated from Union Secondary School, Awkunawu, which he submitted to INEC and was properly cleared.

5 bad habits that prevent you from building savings