Us Based HAKEEM ALAMU Launches Album In LAGOS 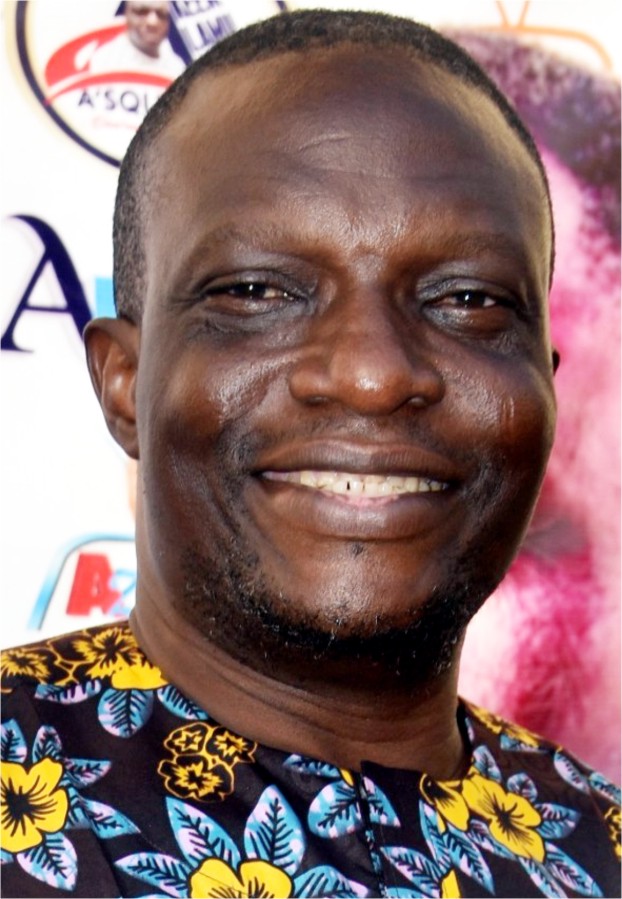 The hall was decorated by Kemrat Decoration and Bolijay Security Services were tasked with the security of the guests. Debby Catering Services provided the food, MTT Drinks Affair was in charge of drinks. Wahab Sound Entertainment, the music band in charge of the event, gave the guests some classic good old school music.

The event which commenced around 5pm started with prayers by an Islamic Cleric for a prosperous event. The Mc called celebrant to give his guest a spice of some of the tracks in his new album. He did that as many of his friends sprayed him money in appreciation of good Fuji music. Prior to this, Akeem Alamu was asked why he chooses to launch his album in Nigeria and not his country of residence, the United States of America. He said coming down was easy because this is his country. “Firstly, I was born and bred in Nigeria. If you’re a musician and you travel abroad, if you don’t come home to let your people feel you, that means it means nothing. I came down all the way from America to launch this album here, so my people will know I’m doing good music. My town men aren’t there to listen and launch the album with me, so I came down here where they are,” he said.

Later in the course of the event, a little boy aged 7 gave the guests some good time while performing his music and dancing to it. It was followed by a second music presentation by the host, which was followed with food and drinks. The second phase of performance continued at 11pm, other musicians were at the stage performing and giving the guests some of their supposed bed time.

The event came to an end at 3:13am when the host performed his last song on the stage and opened the ground for dance. This didn’t take much time because most of the guests were already feeling sleepy and some dignitaries had left as well.

It was a day to be remembered by Akeem Adewale because he said he was not going to launch another album again. He thanked the people that came to celebrate, especially his group members such as ‘The Ambassador Group and Matured Group’ chaired by Alhaji Atiku, who supported him with the sum of 100,000 naira each. He promised to always be himself, whether abroad or at home.

Us Based HAKEEM ALAMU Launches Album In LAGOS was last modified: November 22nd, 2022 by City People

My Experience So Far As President Of UpAsso

How My Husband Swept Me Off My Feet