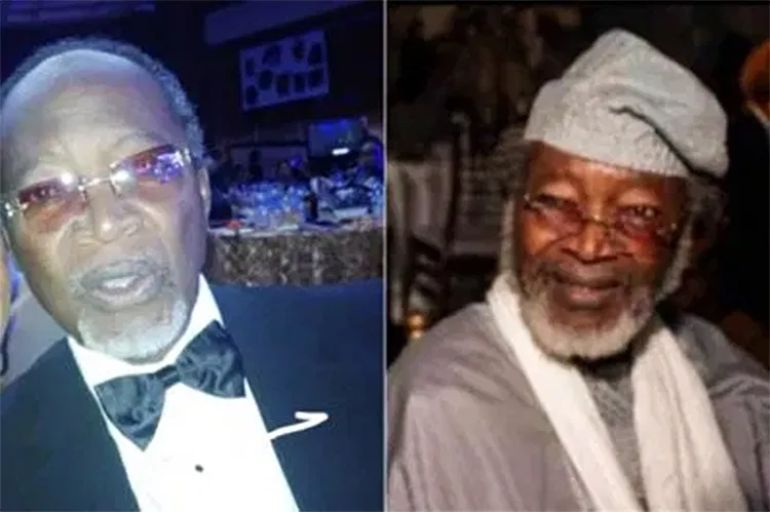 A veteran Nollywood actor, Yomi Obileye, has died. according to report, he died in the early hours of Friday, April 24, 2020
He was best known for his role in Tade Ogidan’s 1997 movie, ‘Hostages’, and the now rested popular soap opera, ‘Palace.’

He was often mistaken for his older brother, Taiwo Obileye, who is famous for his role in the Nollywood film, ‘Chief Daddy’.

Popular comedian, Gbenga Adeyinka, broke the news of his death on Friday on Instagram.
He wrote, “If tears could build a stairway and memories were a lane, we would walk right up to heaven and bring you back again.

“Rest In Peace Uncle Yomi Obileye.Thanks for the memories. I can’t help but want to watch “HOSTAGES” again. Sleep well Egbon and May God give your family and fans the fortitude to bear the loss.”

One of his most recent movies is ‘Head Gone’ where he played the character Dr. Smith.

‘We can only stop coronavirus if we re-open the church’, Lord’s Chosen Pastor, Lazarus Muoka

WHO Names Okonjo-Iweala Among Special Envoy For COVID-19