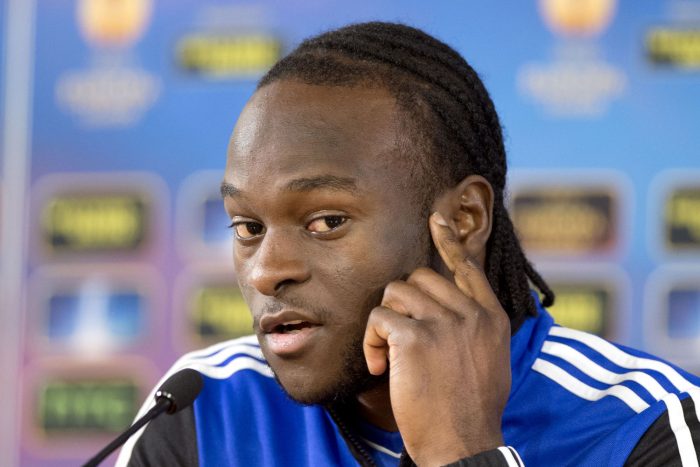 This year 2019 sure indicates a lot of Nigeria top players making movements to new clubs, Mikel moving back to England and now victor Moses as well.

Former Nigeria international Victor Moses is set to revive his ailing club career with a move to Turkish side Fenerbahçe.

It is understood that The Yellow Canaries and Blues have reached an agreement for the transfer of the winger with the player also agreeing to the  personal terms with the Turkish Super Lig giants.

Moses arrived in Istanbul early Thursday Monday morning accompanied by his wife, to finalize a five-month loan deal with the Istanbul-based club.

A couple of Premier League clubs like Crystal Palace and Fulham had shown some form of interest in the 28-year-old but pulled out of a potential deal due to his high wages.

Fenerbahce outpriced their rivals after they agreed to cover the entirety of Moses’s wages for the remainder of the season, approximately £2.86m.

This is the fourth time since the right winger’s arrival at Stamford Bridge that he has been farmed out on loan, with previous stints at Liverpool, Stoke City and West Ham.

Fenerbahce has had a couple of Nigerians don their colours in the past including the likes of Uche Okechukwu the Gentle Giant as well as the duo of Joseph Yobo now retired and Emmanuel Emenike.