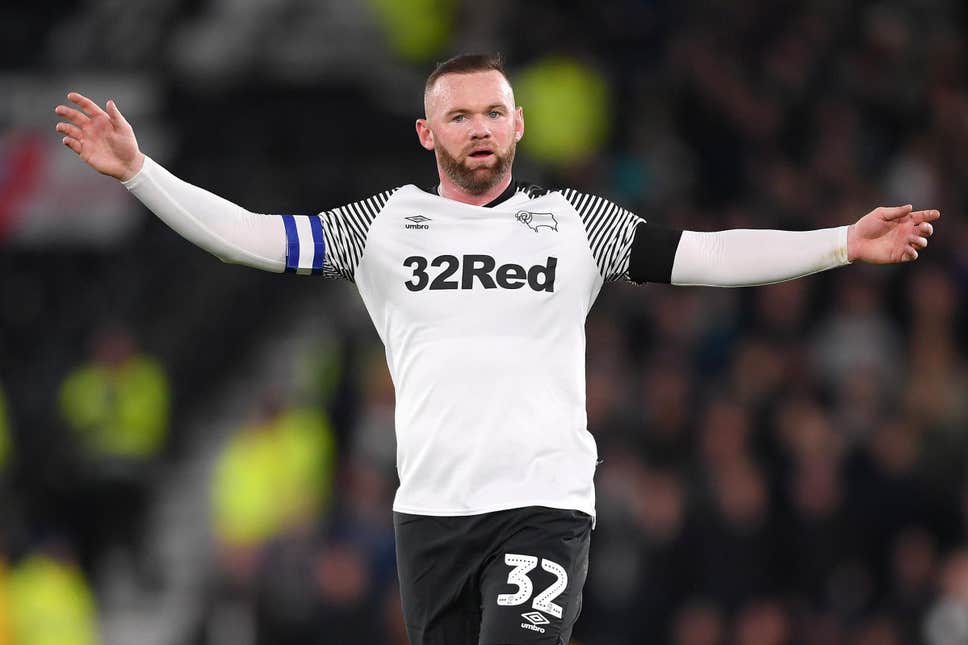 Wayne Rooney could face his former side Manchester United in the fifth round of the FA Cup if Derby can get past Northampton in their fourth-round replay.

Chelsea will host Shrewsbury or Liverpool, while Arsenal travel to League One Portsmouth after the Gunners beat Bournemouth in Monday’s game.

All eight ties will be played across three midweek nights from 3-5 March.

Rooney, who is United and England’s all-time record goalscorer, joined Championship club Derby County as a player-coach in January from MLS side DC United.

He won five Premier League titles and each of the Champions League, Europa League and FA Cup once after joining from Everton for £27m in 2004.

Since leaving Old Trafford he has faced his former employers twice, losing both games during the 2017-18 season, while in a second spell at Everton.

Elsewhere in the draw, League One Oxford United face a trip to Championship leaders West Brom if they can follow up their shock draw at Newcastle United with victory in the replay, while Reading or Cardiff will host Sheffield United.

Leicester will host Coventry or Birmingham in an all-Midlands affair and Southampton or Tottenham will play Norwich.